The earth is the LORD’s, and all its fullness, The world and those who dwell therein. Psalms 24:1

Missions Awareness Campaign (MAC) create and shares information on God’s vision of redeeming the entire world. It tells people what the Lord is doing among the nations and how they can be part. In FHI’s ministry, MAC is a mobilization drive of recruiting missionaries and raising support.

FHI’s Missions Coordinating Team embark on Missions Awareness Campaign on last Sunday 17th January, 2021 at Abelemkpe Presbyterian Church. The essence of the campaign is to mobilize for the unreached, neglected and forgotten missions field.

To God be all the glory for the twelve (12) people willingly want to be partners in giving and praying and two(2) people want to join our Missions Team.

The Month of February 2021 is our MAC month, you can be a Missions advocate by inviting us to your church, work or school. You can also join the online MAC by sharing our posts.

Till all has heard, we will continue to work together. 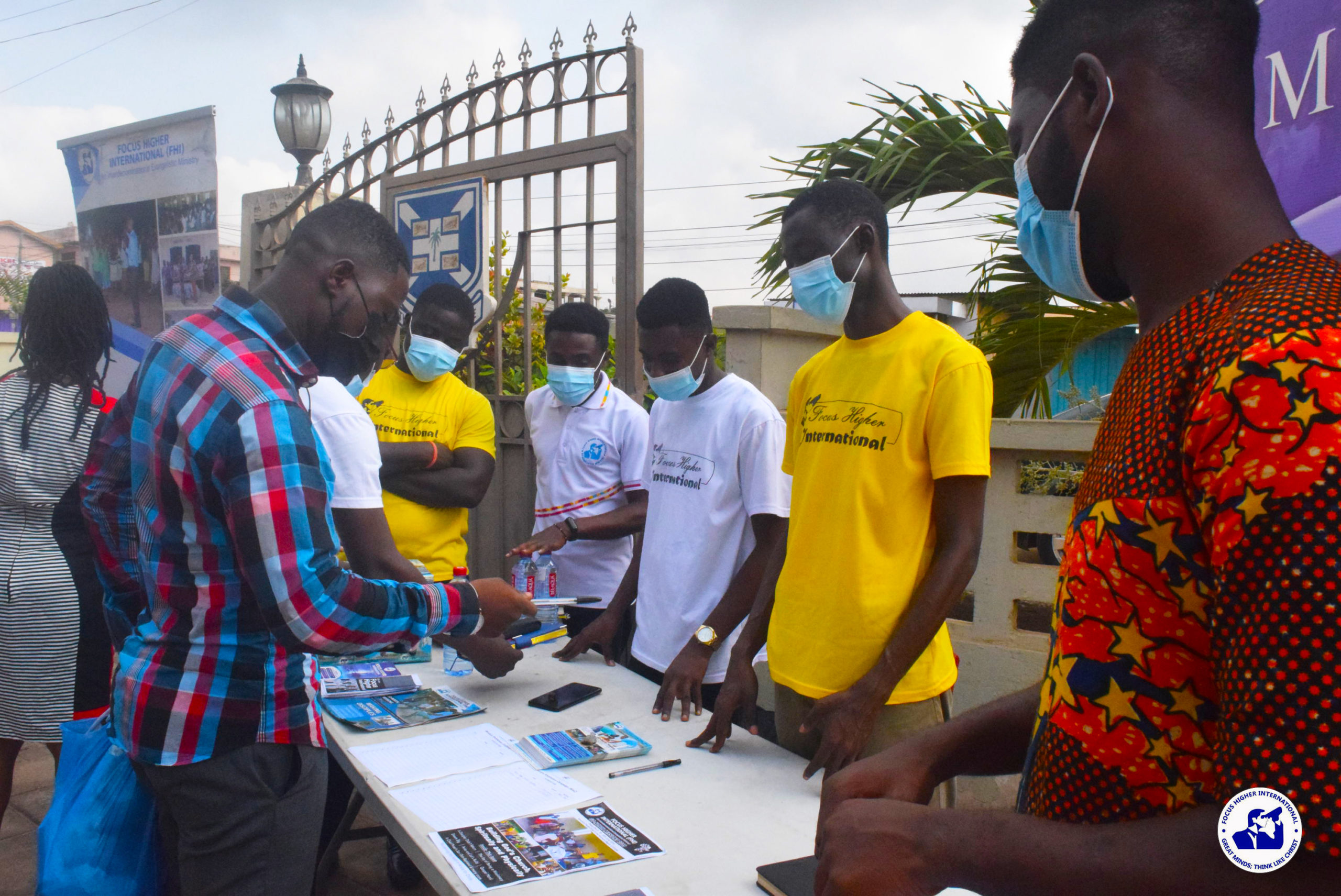 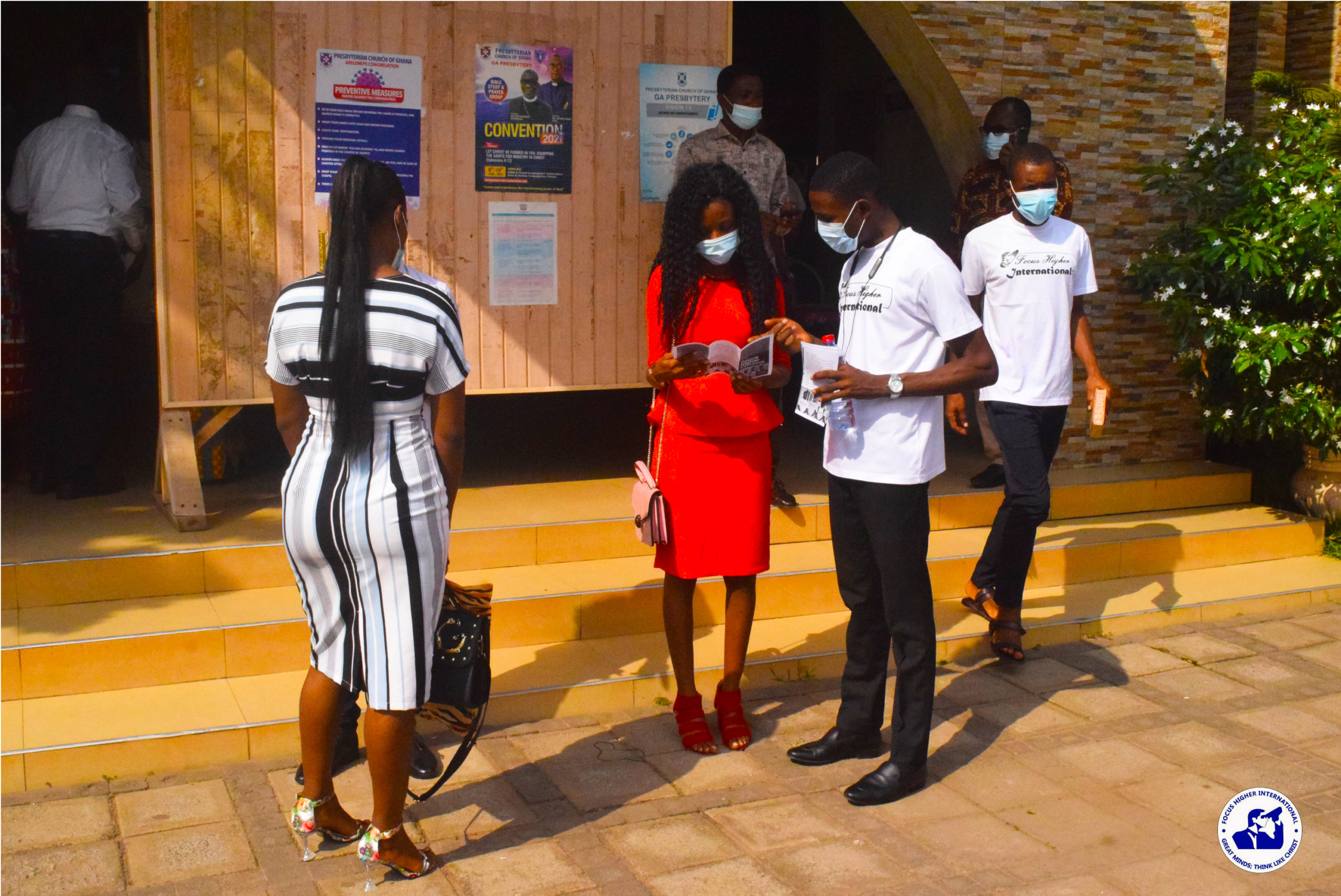 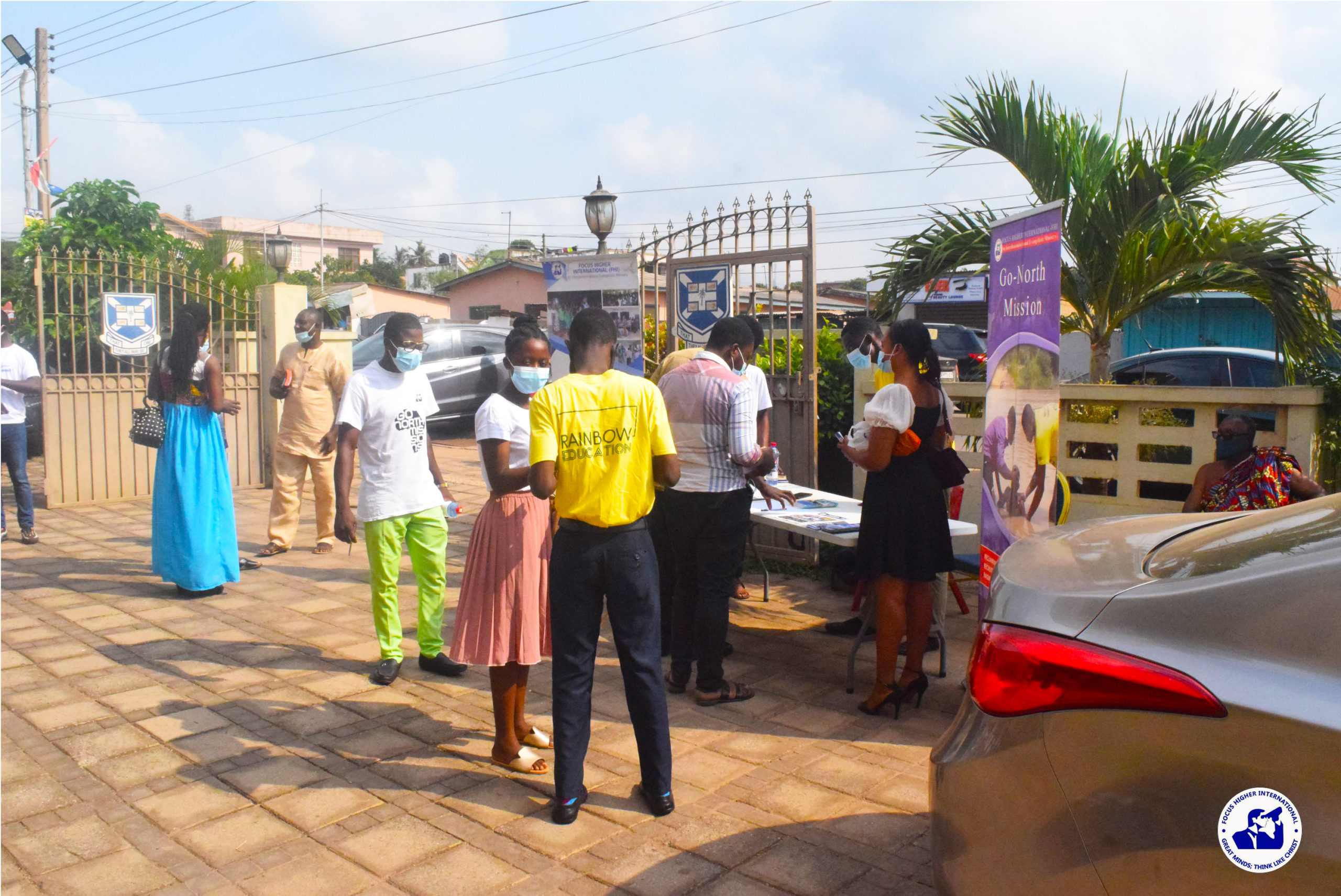 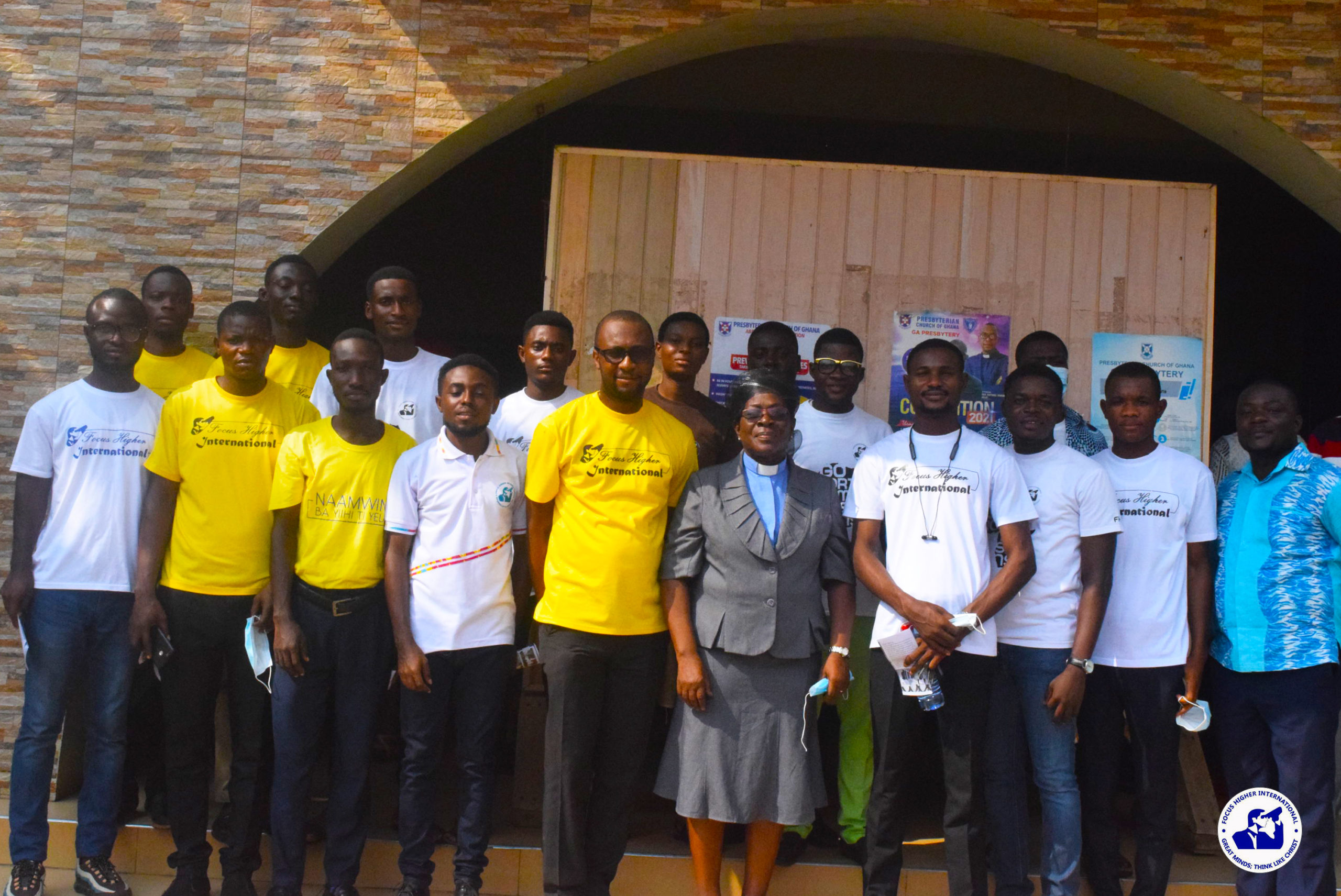 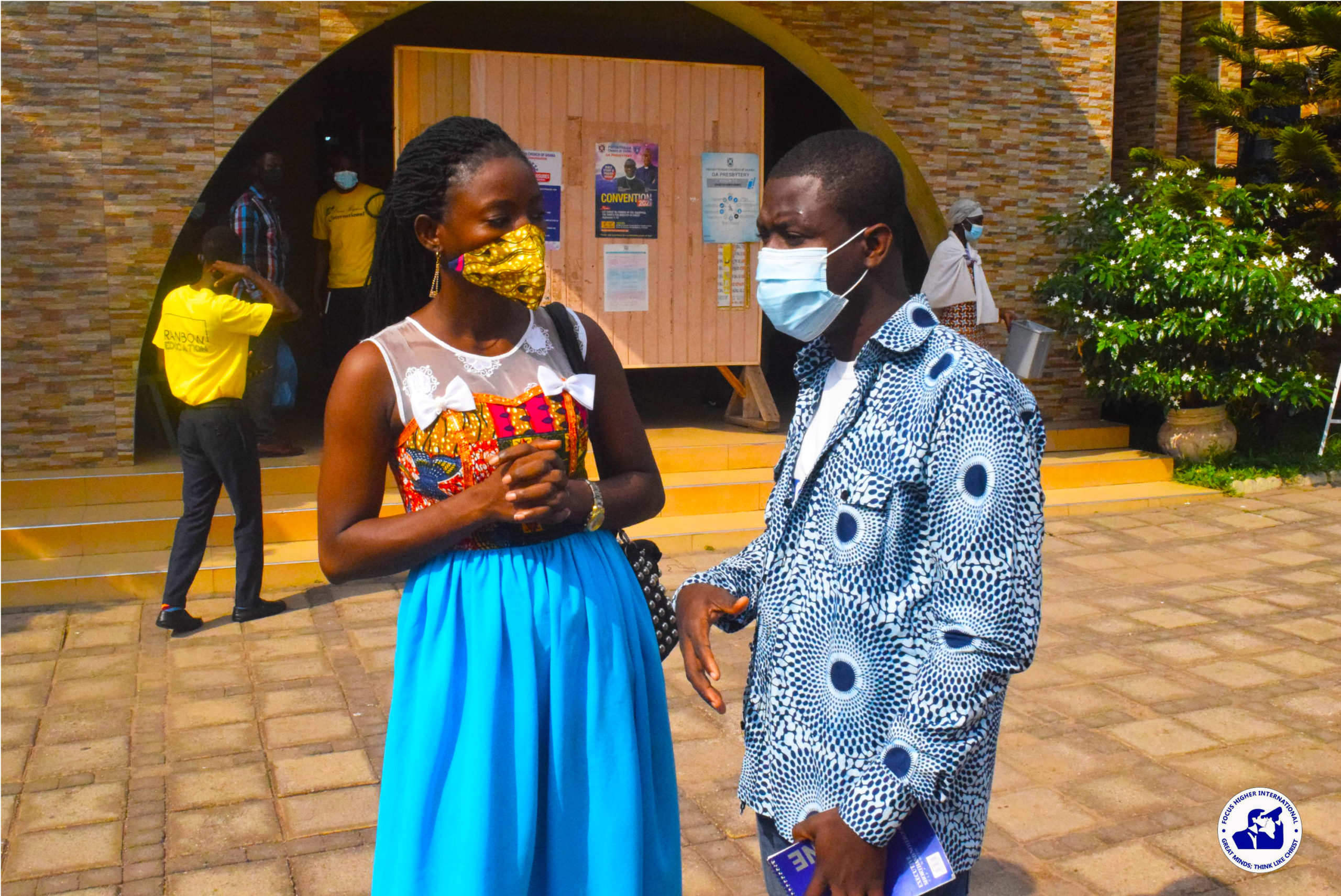 FINISHING THE TASK OF WORLD EVANGELISM