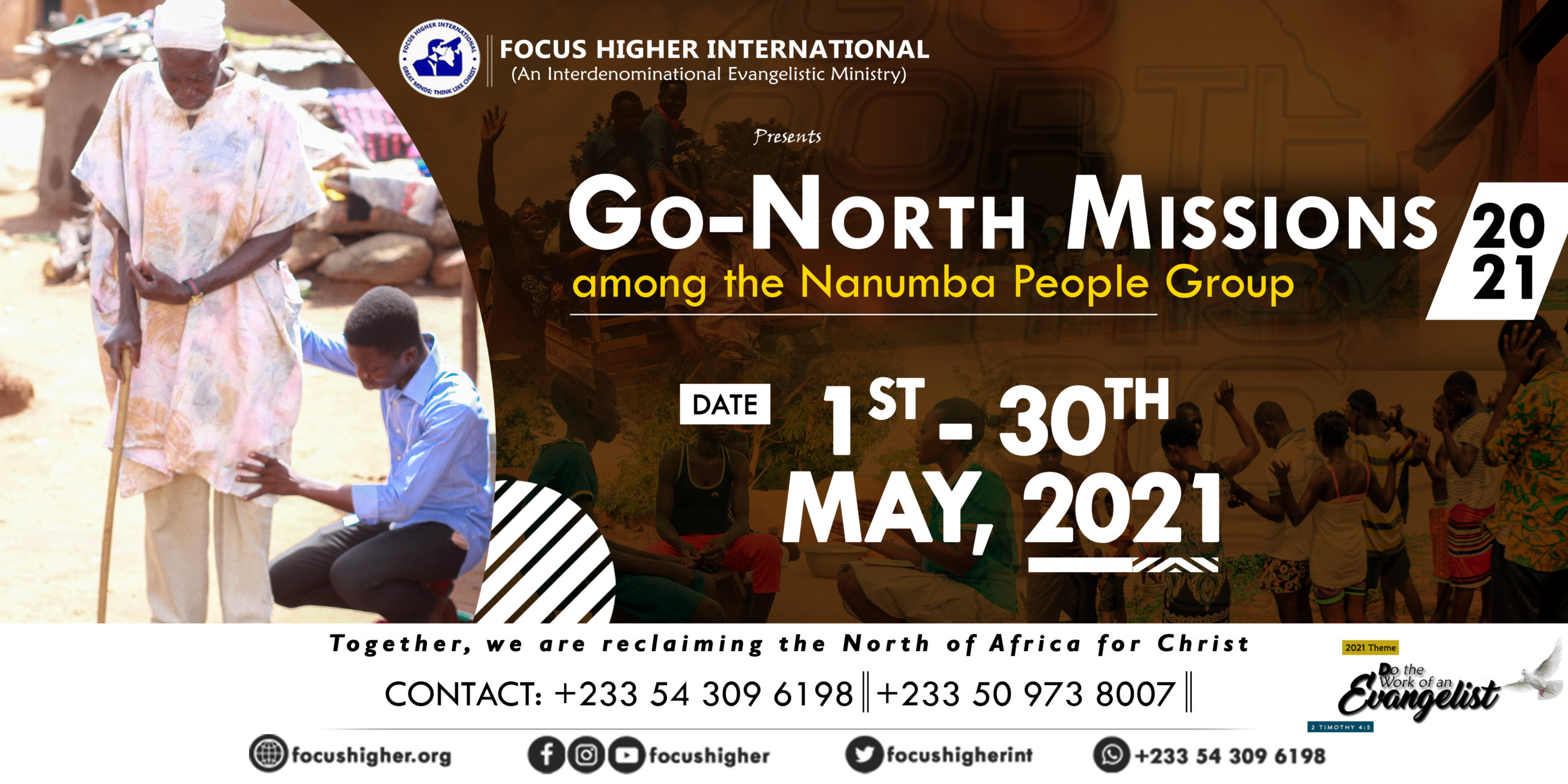 Go-North Missions is a rural evangelism outreach programme aimed at reclaiming the North of Africa for Christ.

For the first five years (2013-2017), the missions have reached out to the people group of Dagaari in the Upper West region of Ghana and the Kokombas in the Northern Region of Ghana and the None Region of Togo. Over the years, the Missions Team has exalted JESUS as the resurrected Lord through evangelistic tools namely: dawn broadcasting, house to house evangelism, school outreach, Jesus film show and crusade.

A summary of the Go-North Missions statistics indicates a great performance. 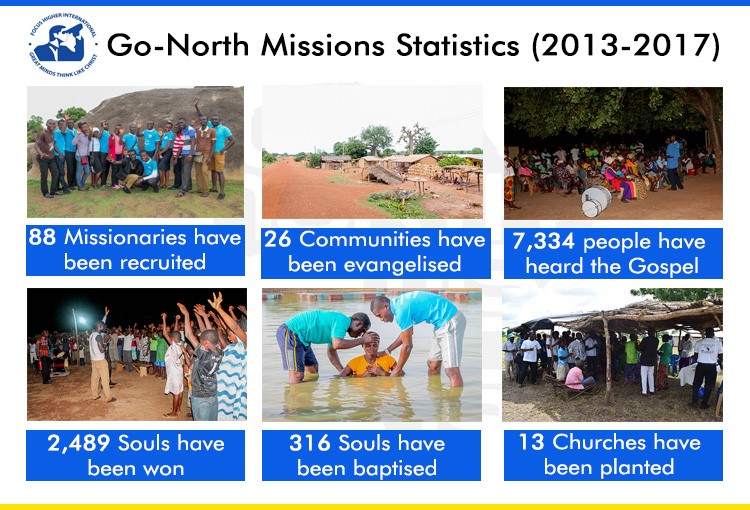 In the last three (3) years (2018-2020), FHI’s Go-North Missions Team has reached out to four (4) villages among the people group of Nanumba in the communities of Kpayansi, Gimam, Koraji and Ponayili in the Nanumba South District of the Northern Region of Ghana.

To God be the Glory, the ongoing Go-North Missions outreach among the Nanumbas has given the opportunity for two thousand and seventy eight (2,078) souls to hear the Gospel of Jesus Christ with two hundred and sixty four (264) souls surrendering their lives to Jesus. We are grateful to God for the twenty-nine (29) people who were baptised in water and sixteen (16) people who were baptized in the Holy Spirit with the initial evidence of speaking in tongues.

Similarly, Go-North Missions among the Wala people has been going on through a social Gospel project dubbed, Rainbow Vacation School (RVS). RVS is an educational project that was established in Wa by WEC International of Ghana as a specific means of reaching out to the Wala people. This project exists to provide quality education to reach and disciple young Muslim people so that they will be transformed into committed followers of Jesus Christ and become people of influence in society. RVS is organized as an extra class during vacations for children in the Upper Primary classes (Primary 4, 5 and 6). The following subject are taught; Mathematics, English, Information and Communication Technology (I.C.T) and a Character Development Session. The Gospel is preached during the Character Development Session.

For the past two years, WEC International of Ghana has been partnering with FHI in organizing RVS.

We thank God of the Eighty-five (85) children who have heard the Gospel through this project. 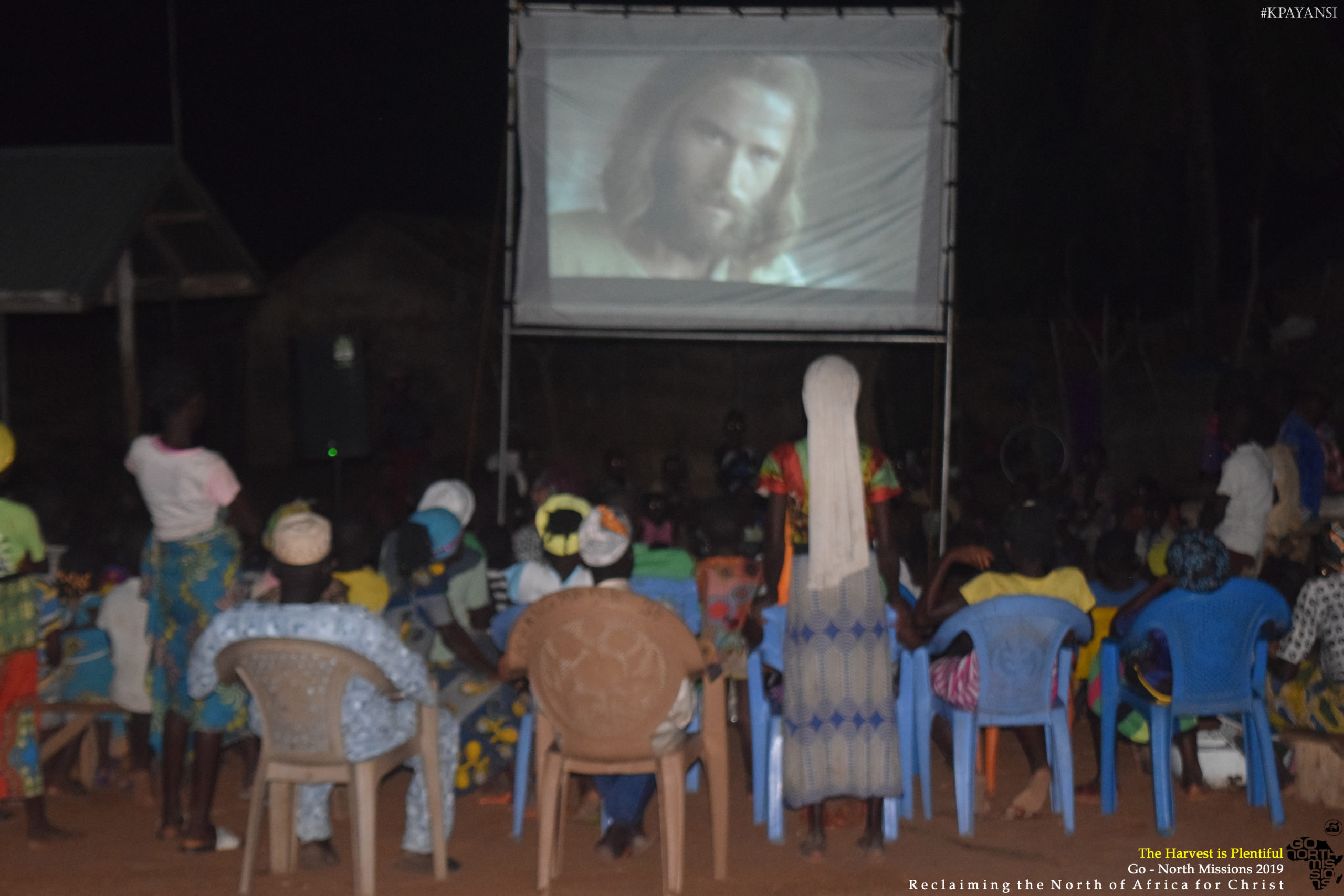 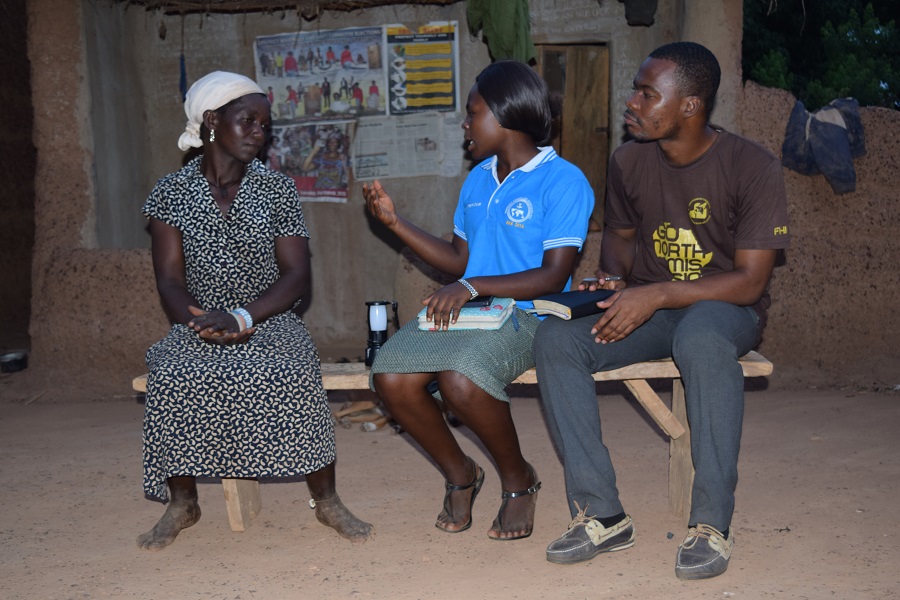 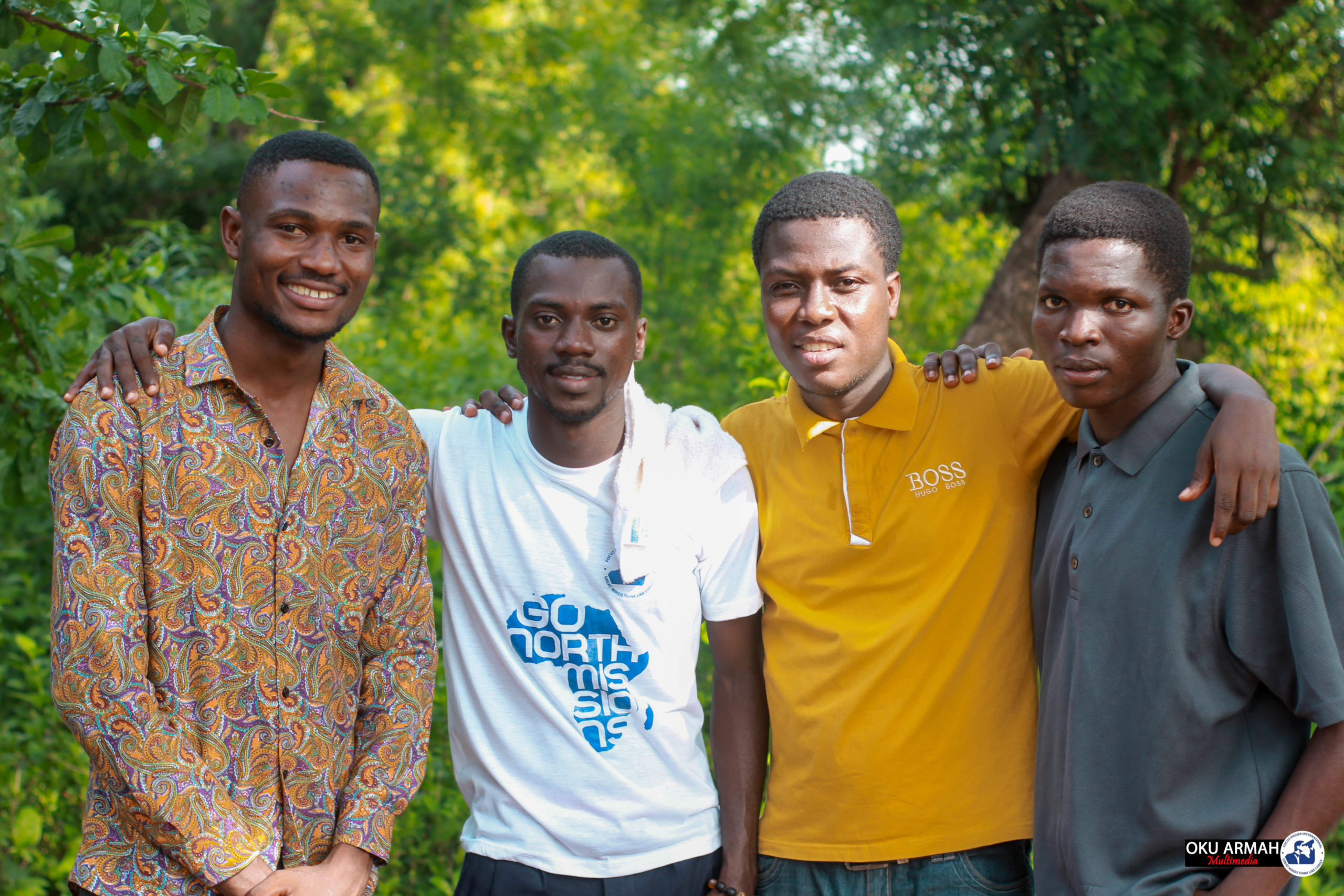 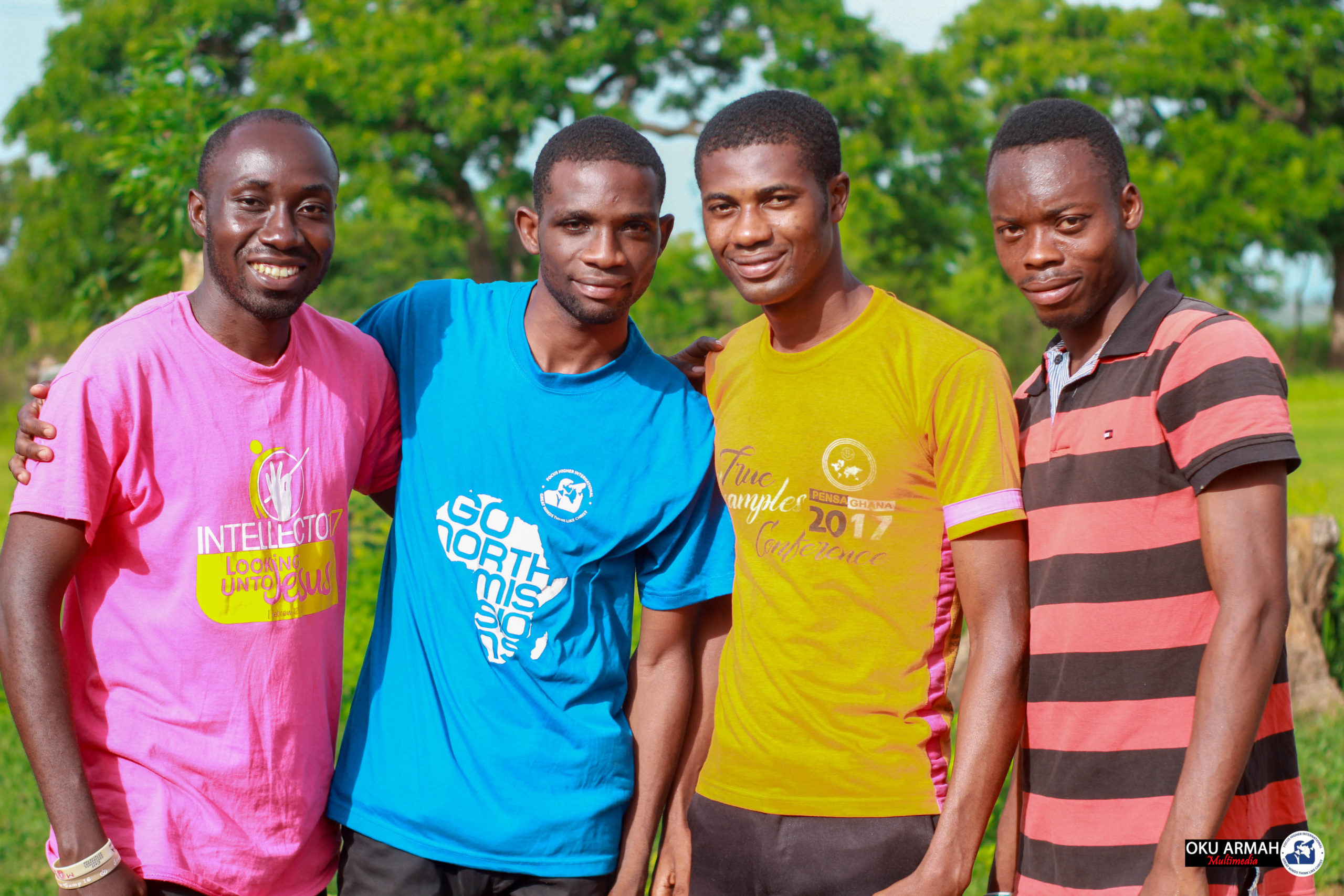 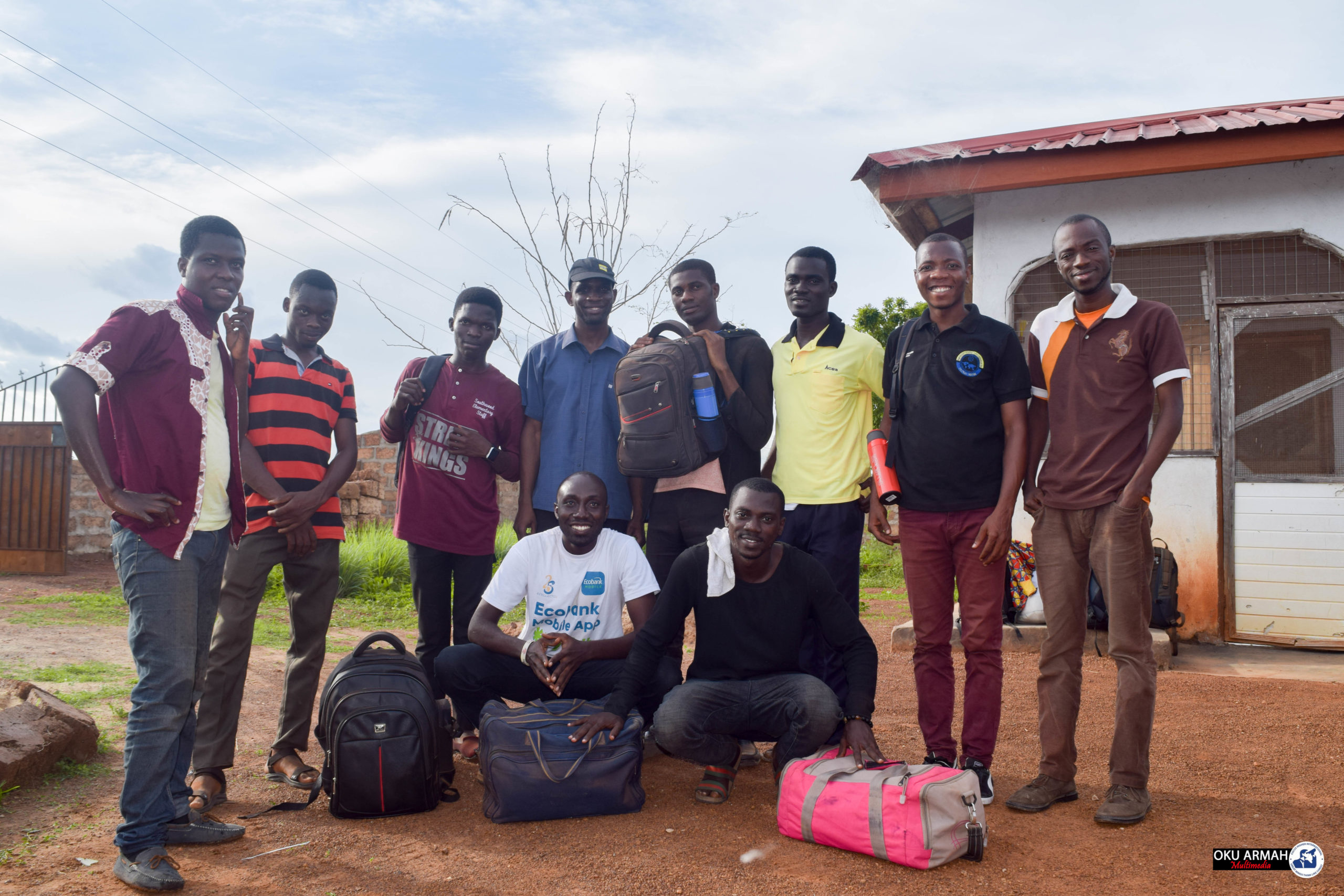 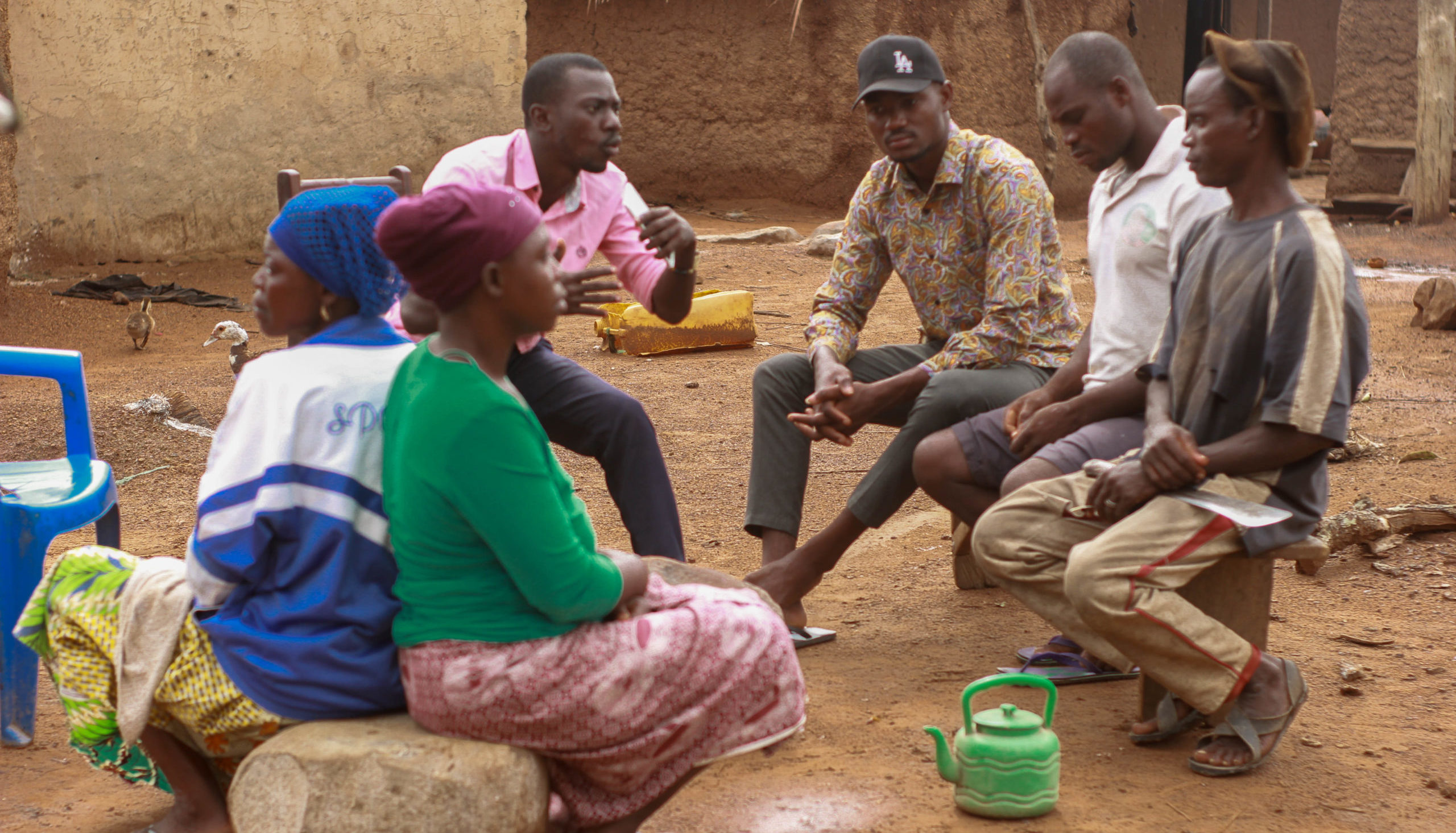 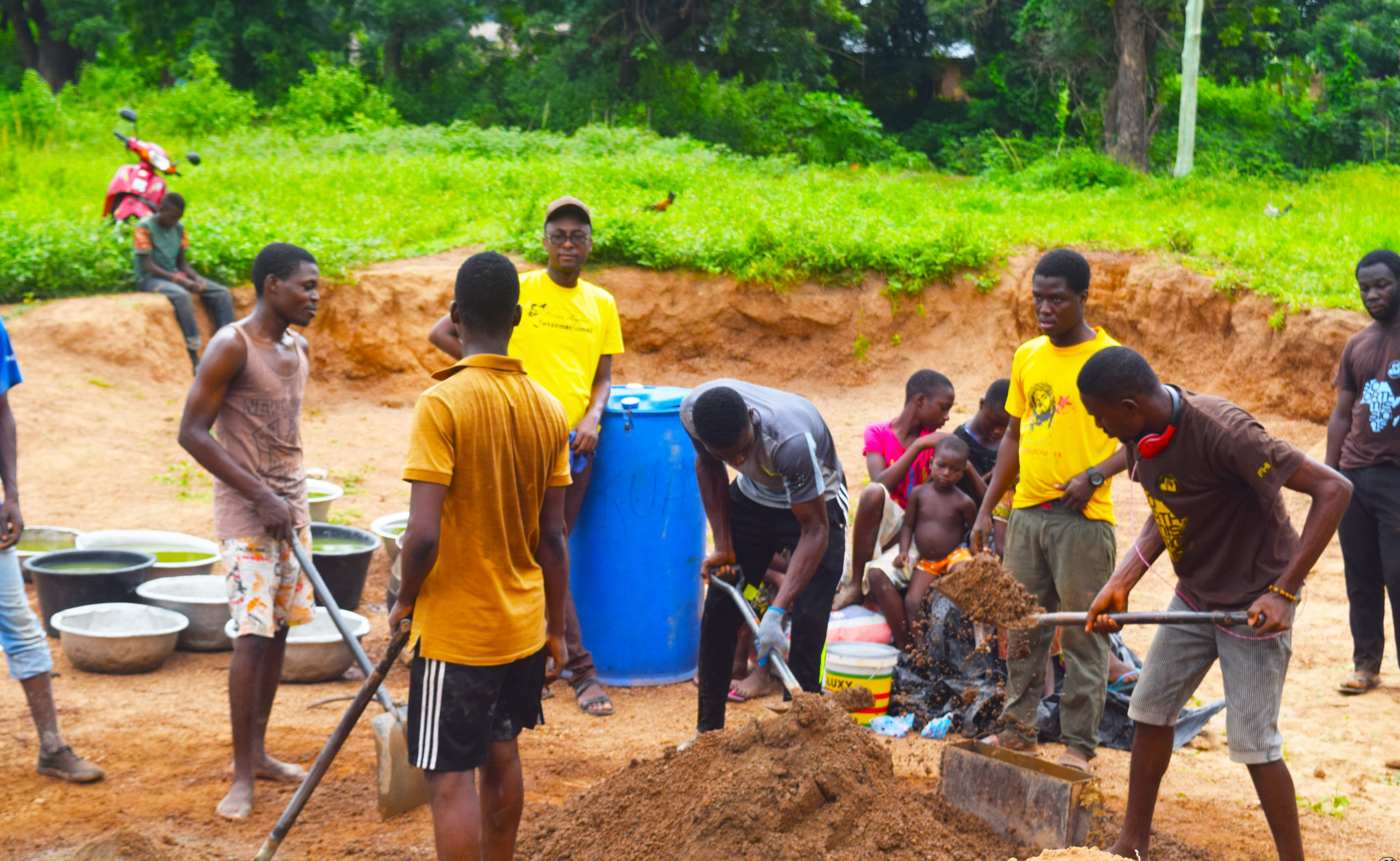 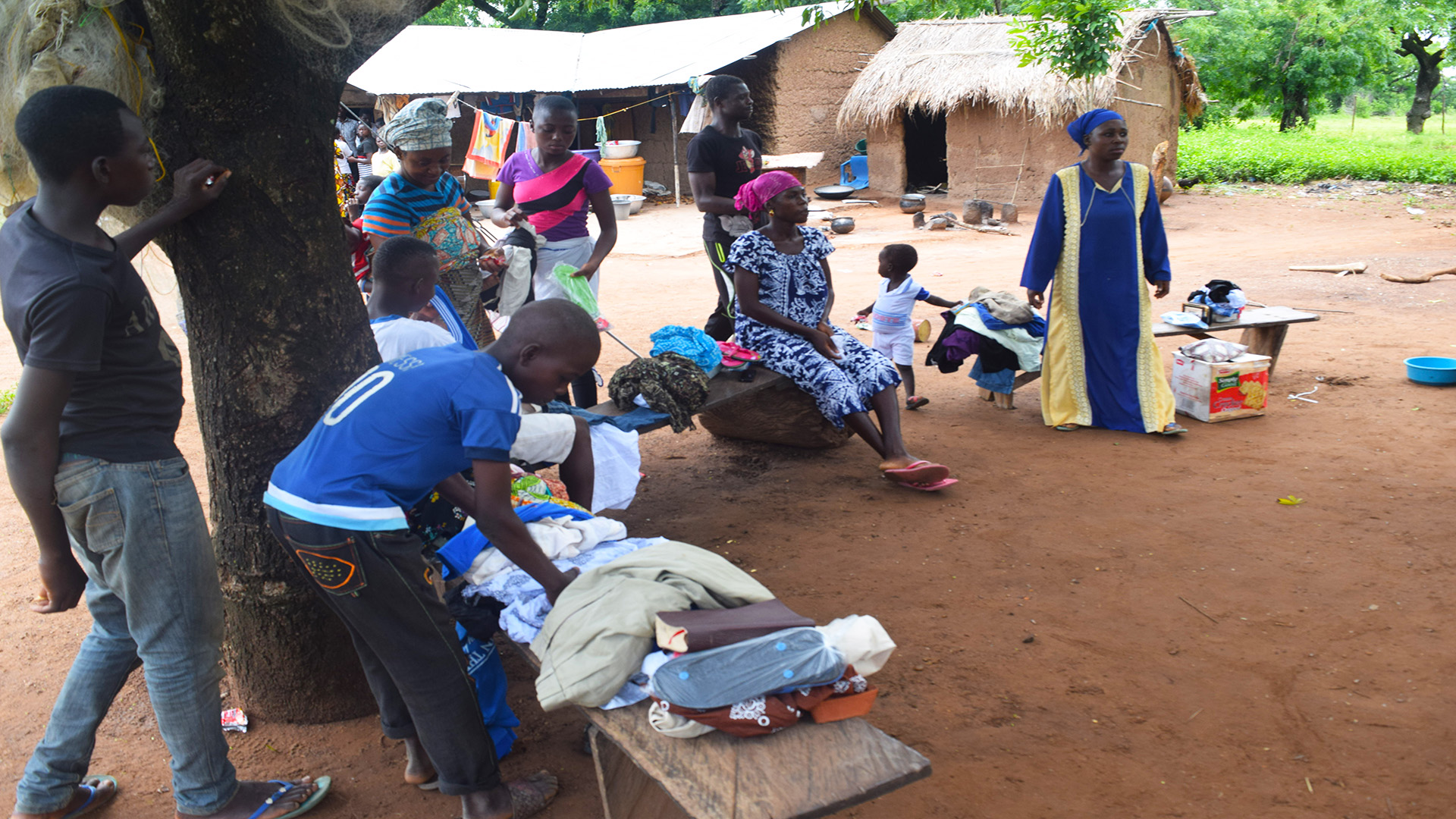 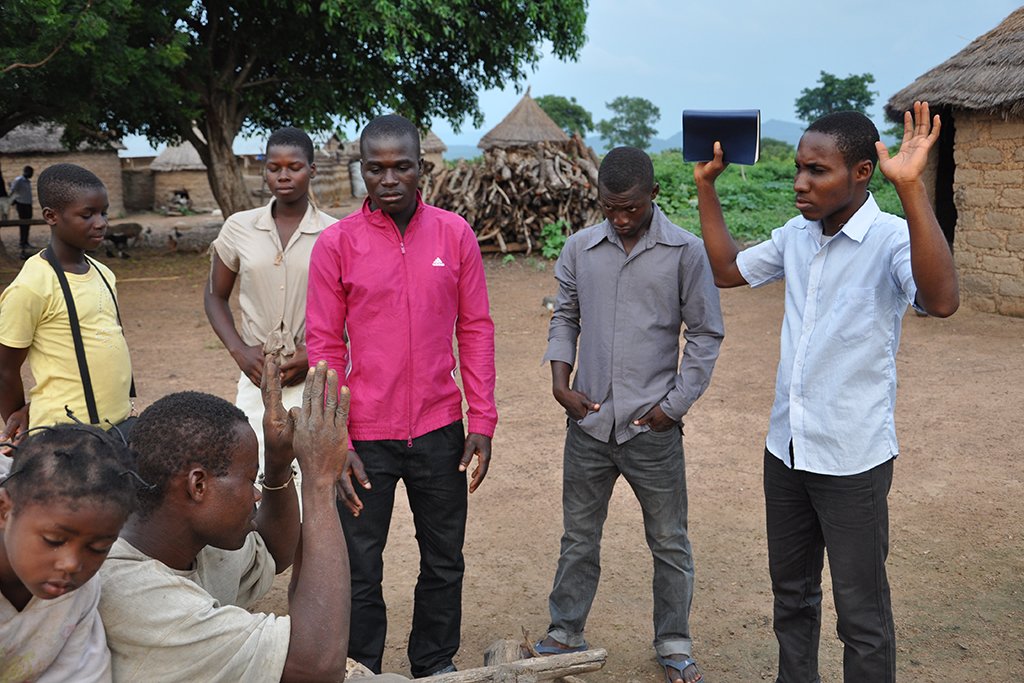 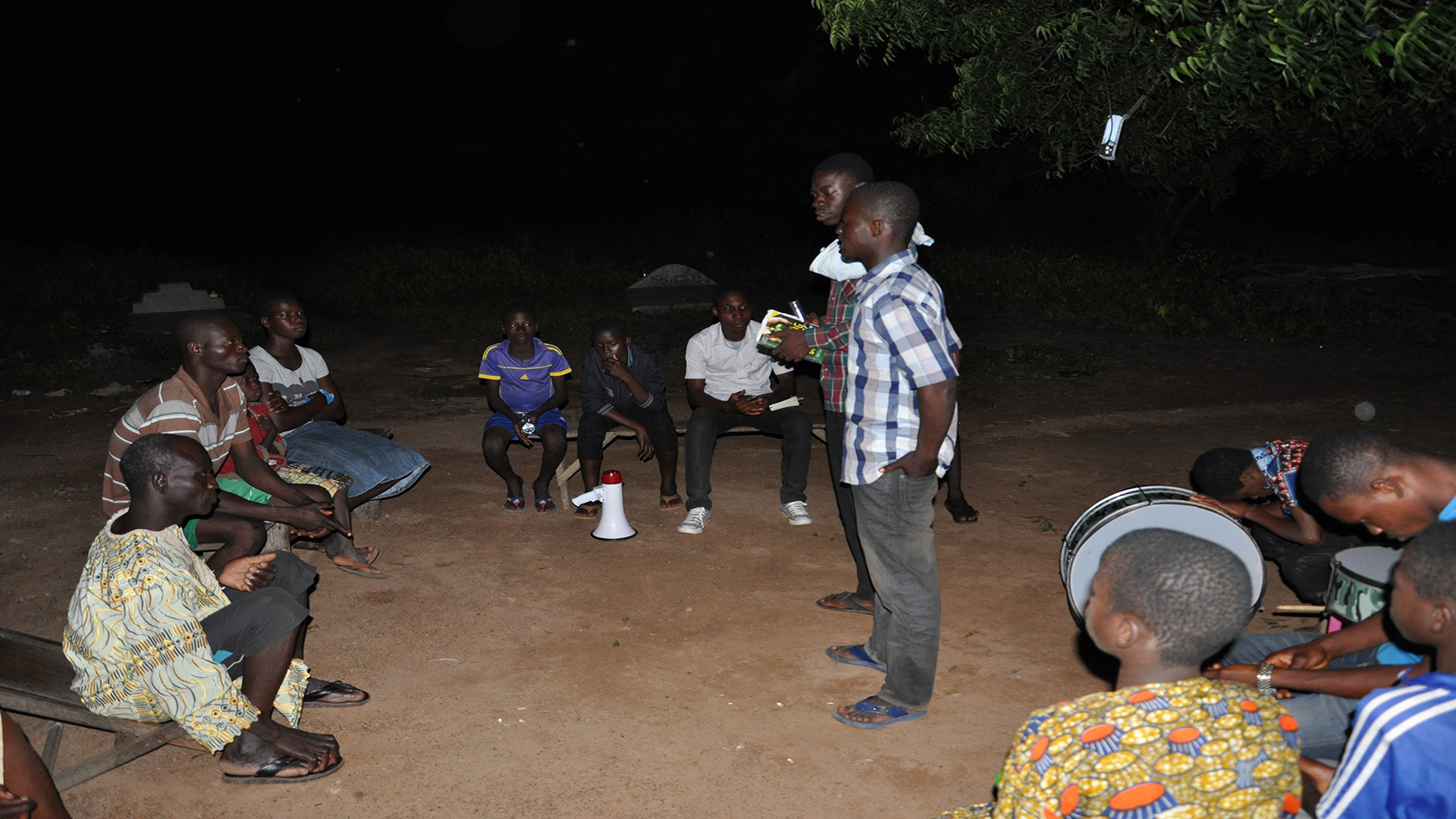 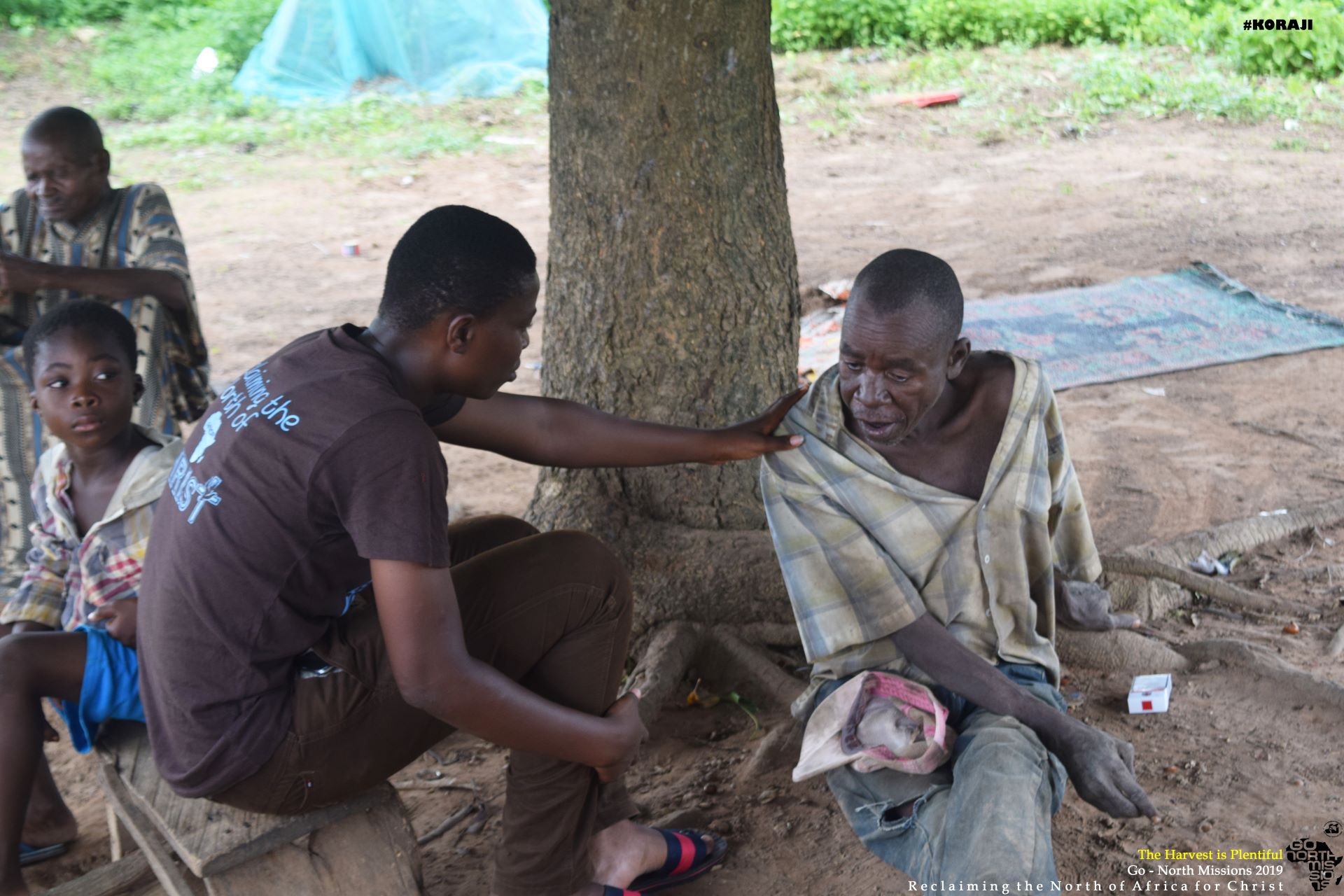 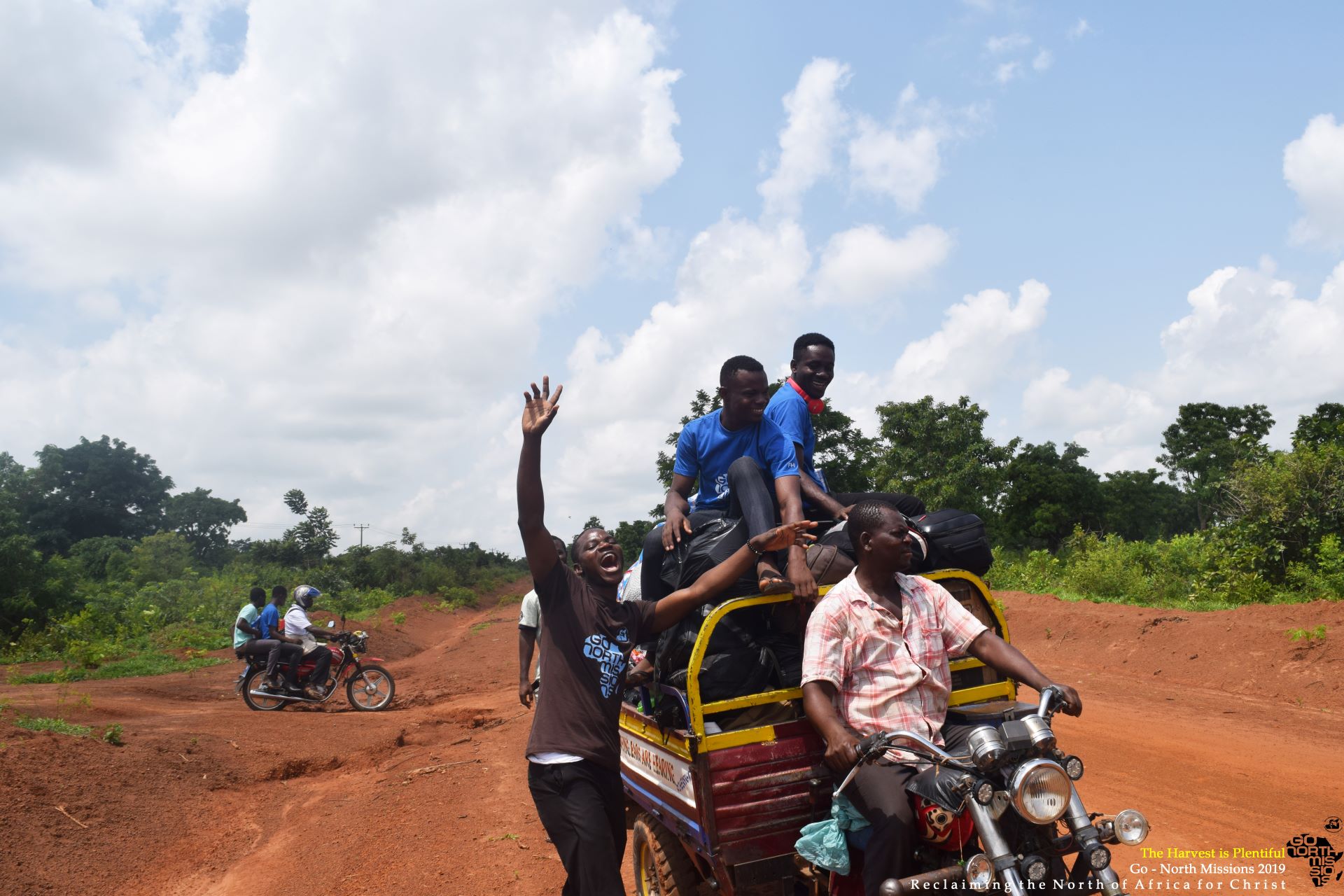 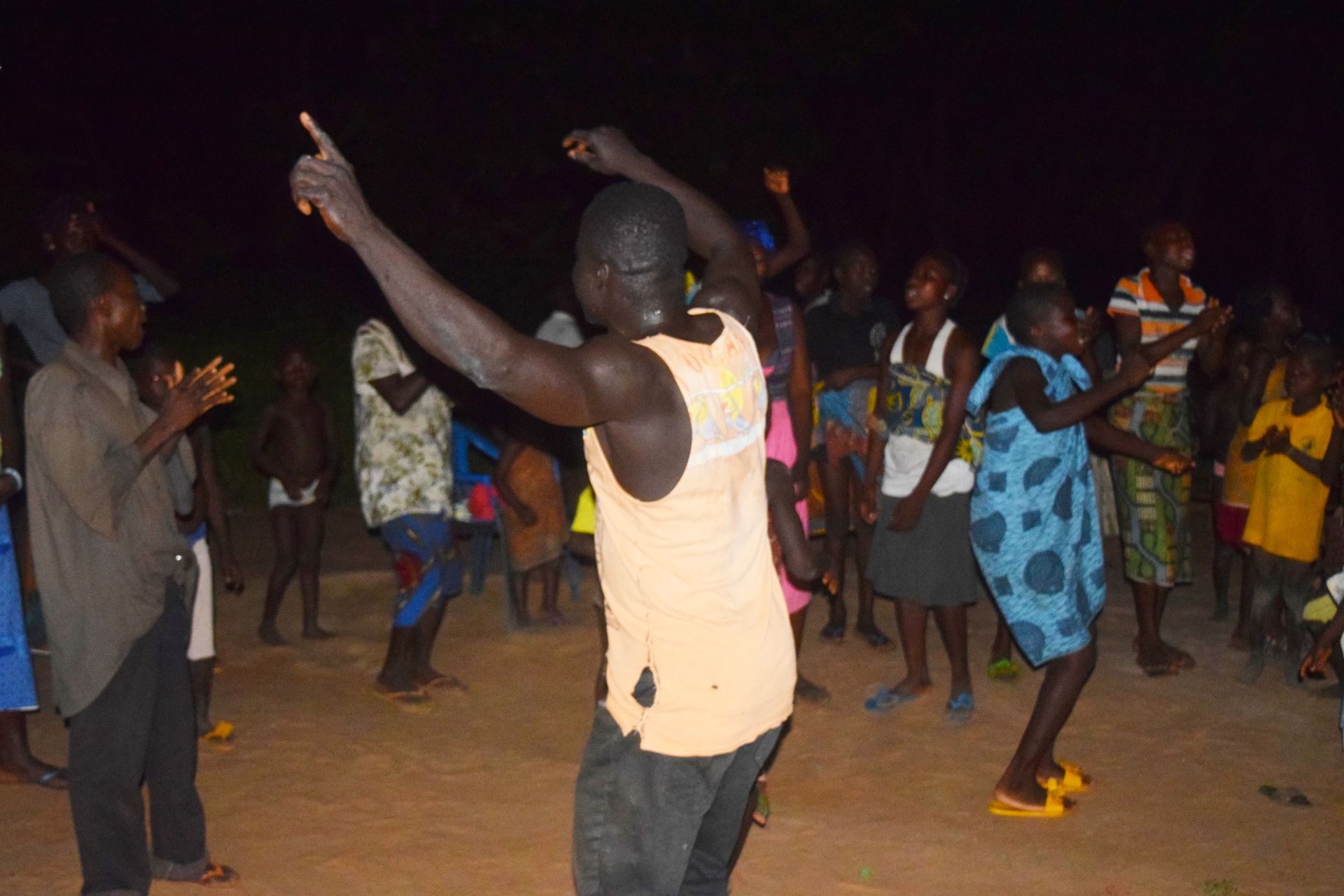 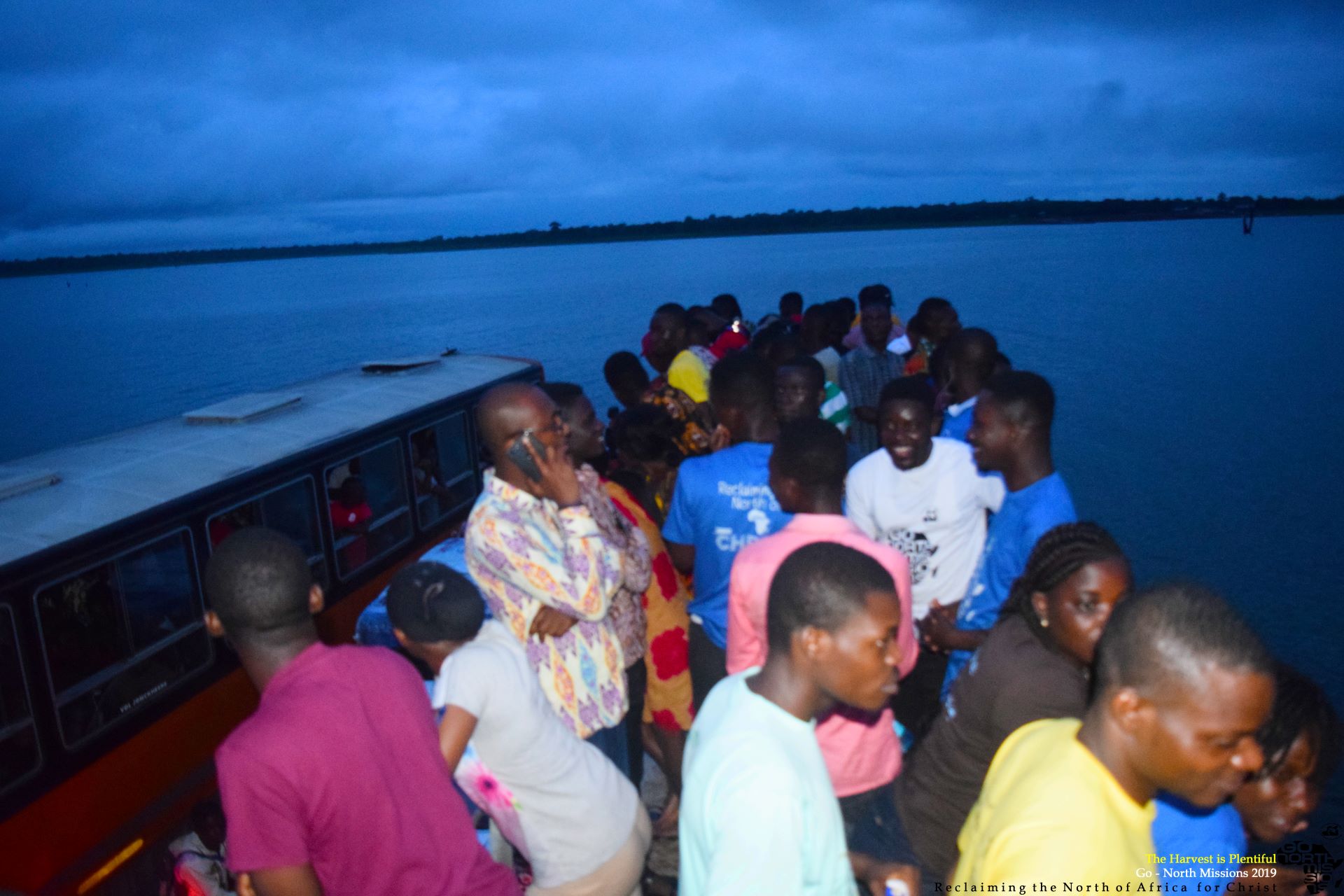 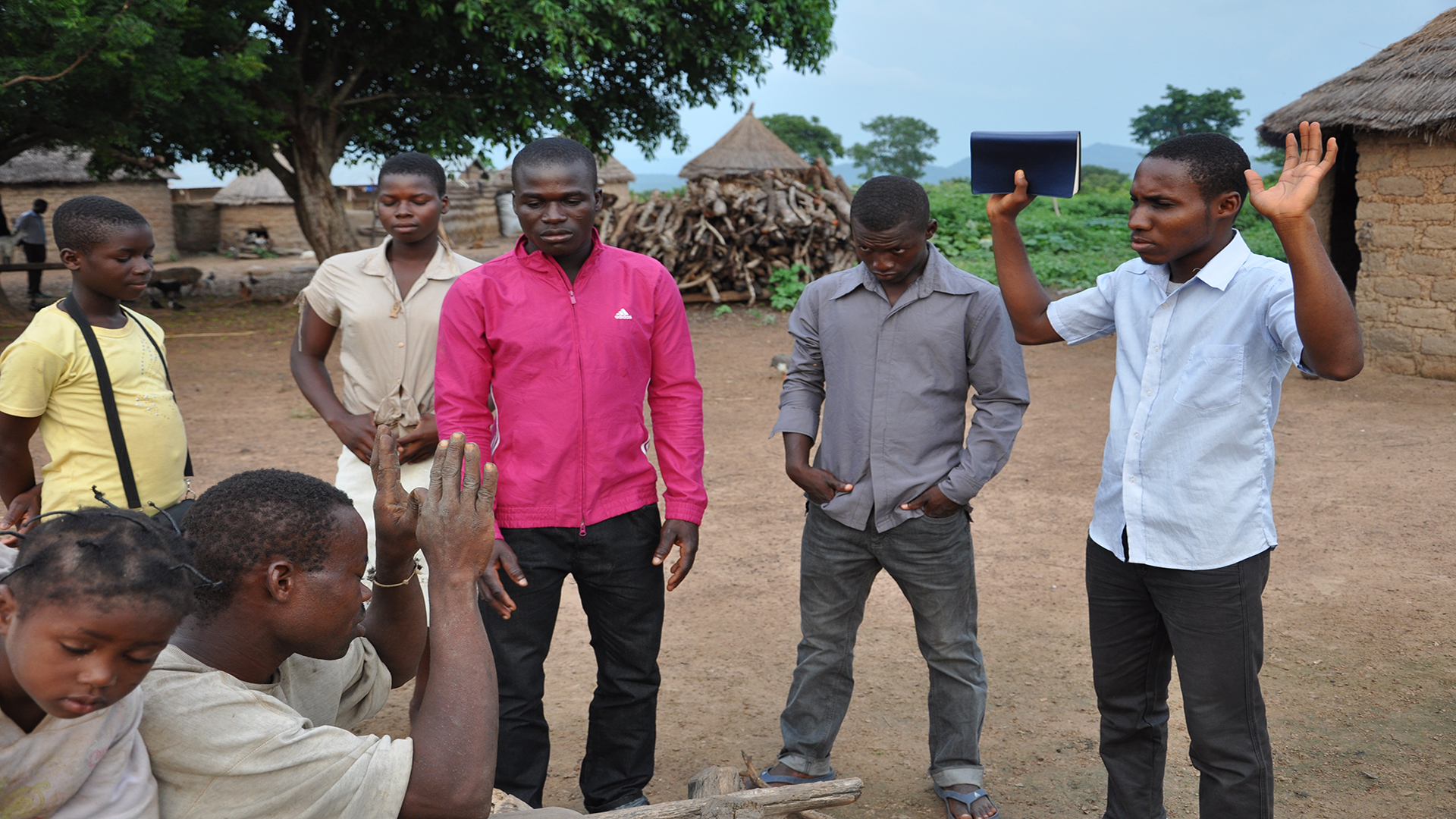 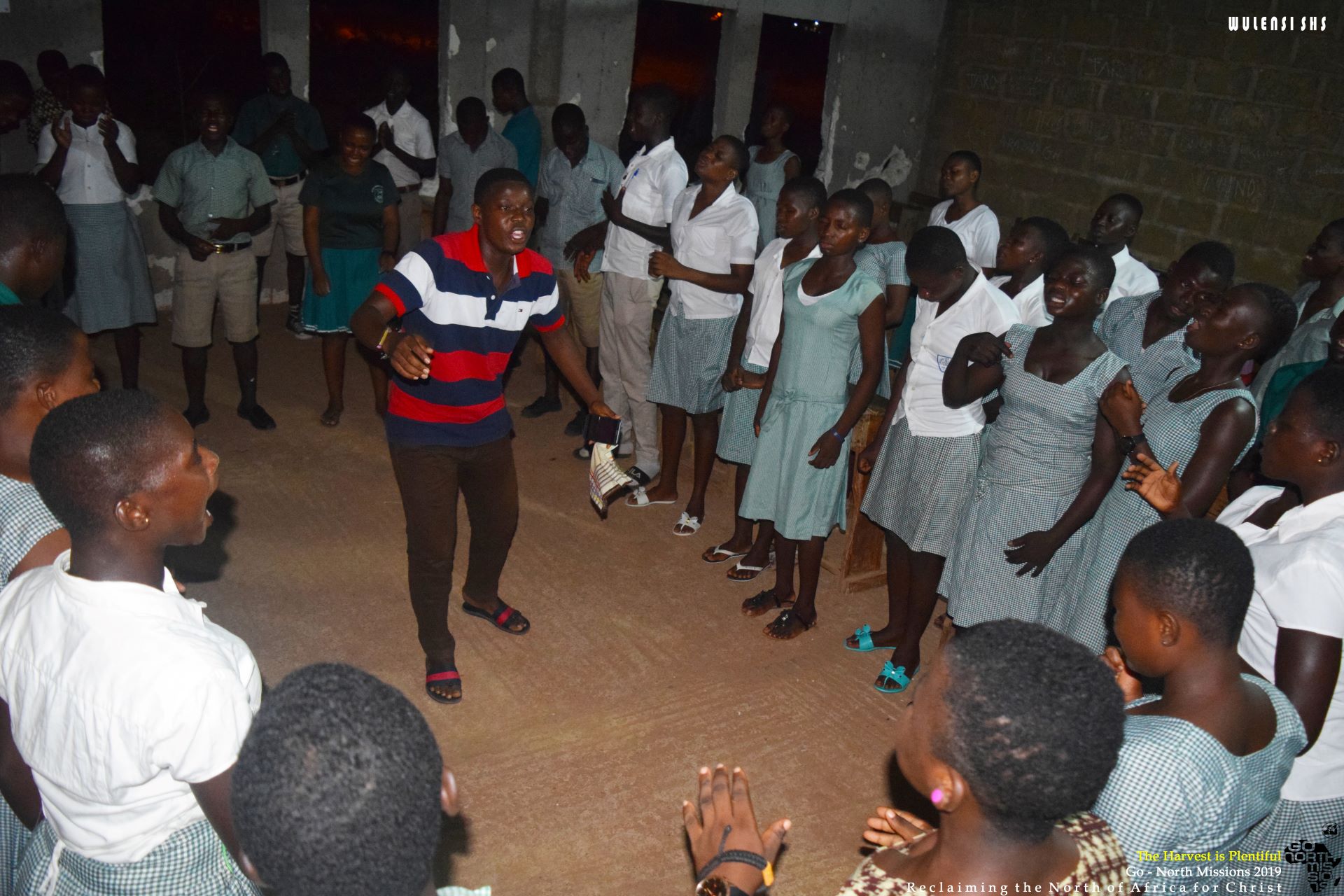 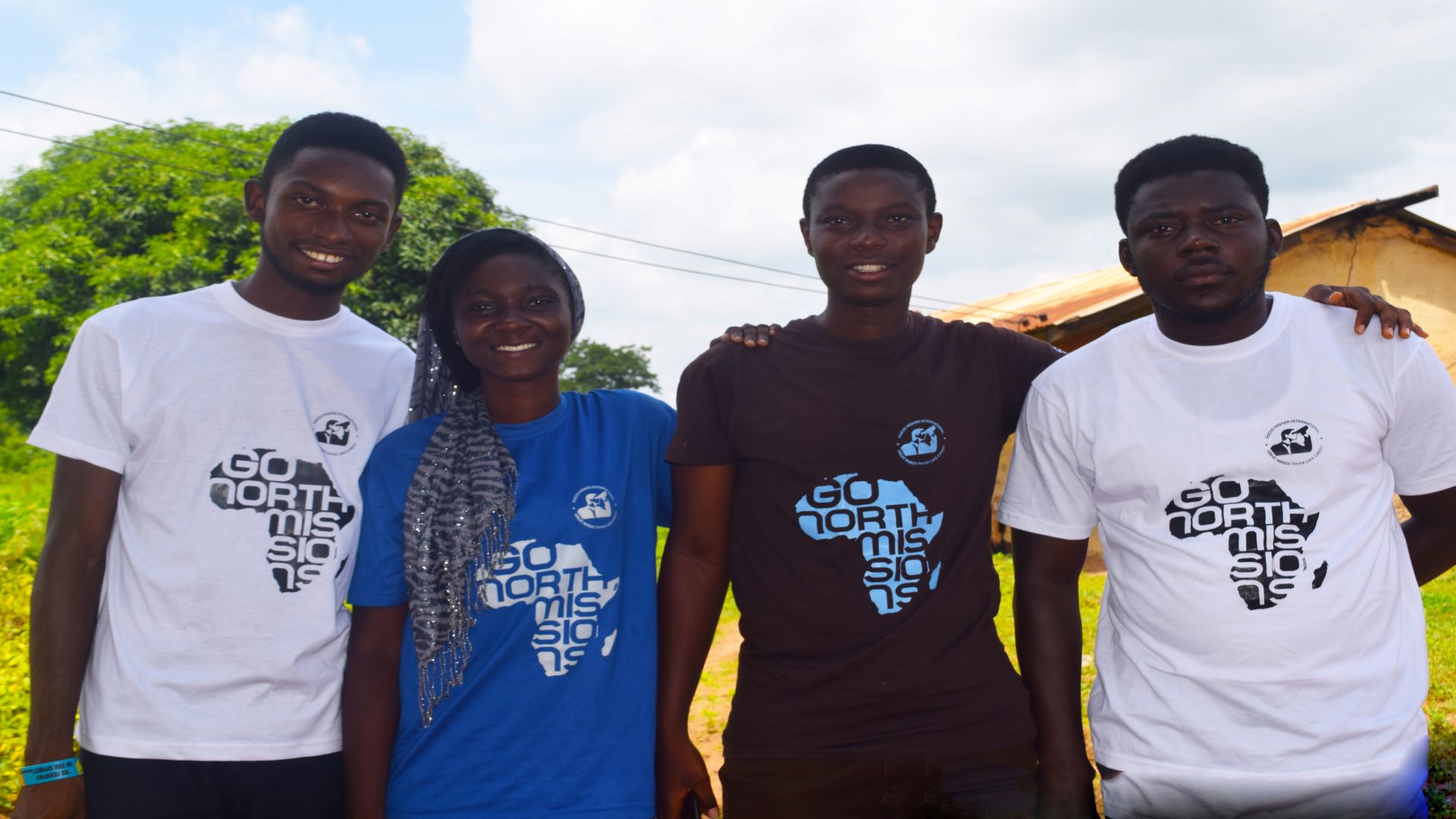 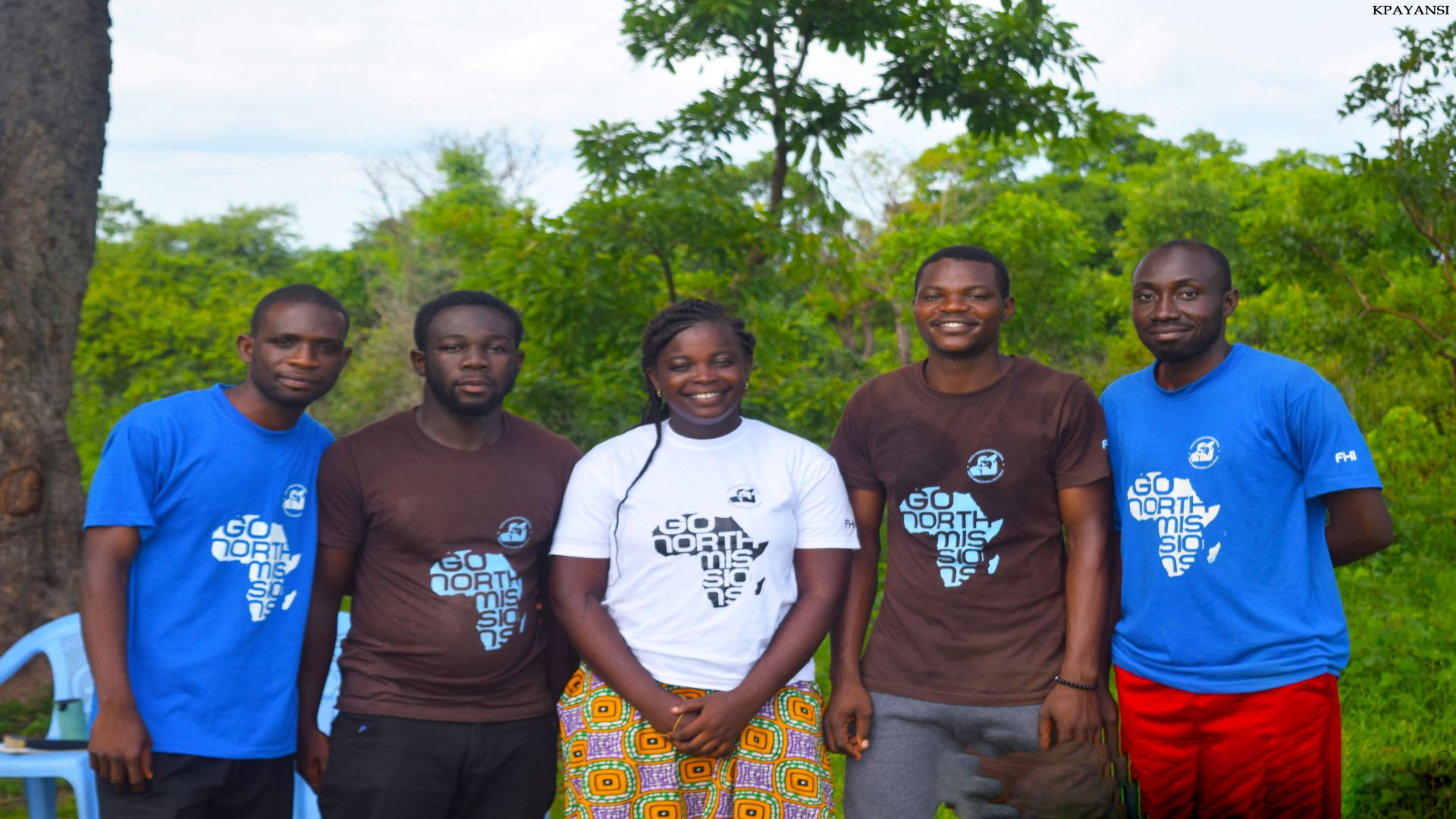 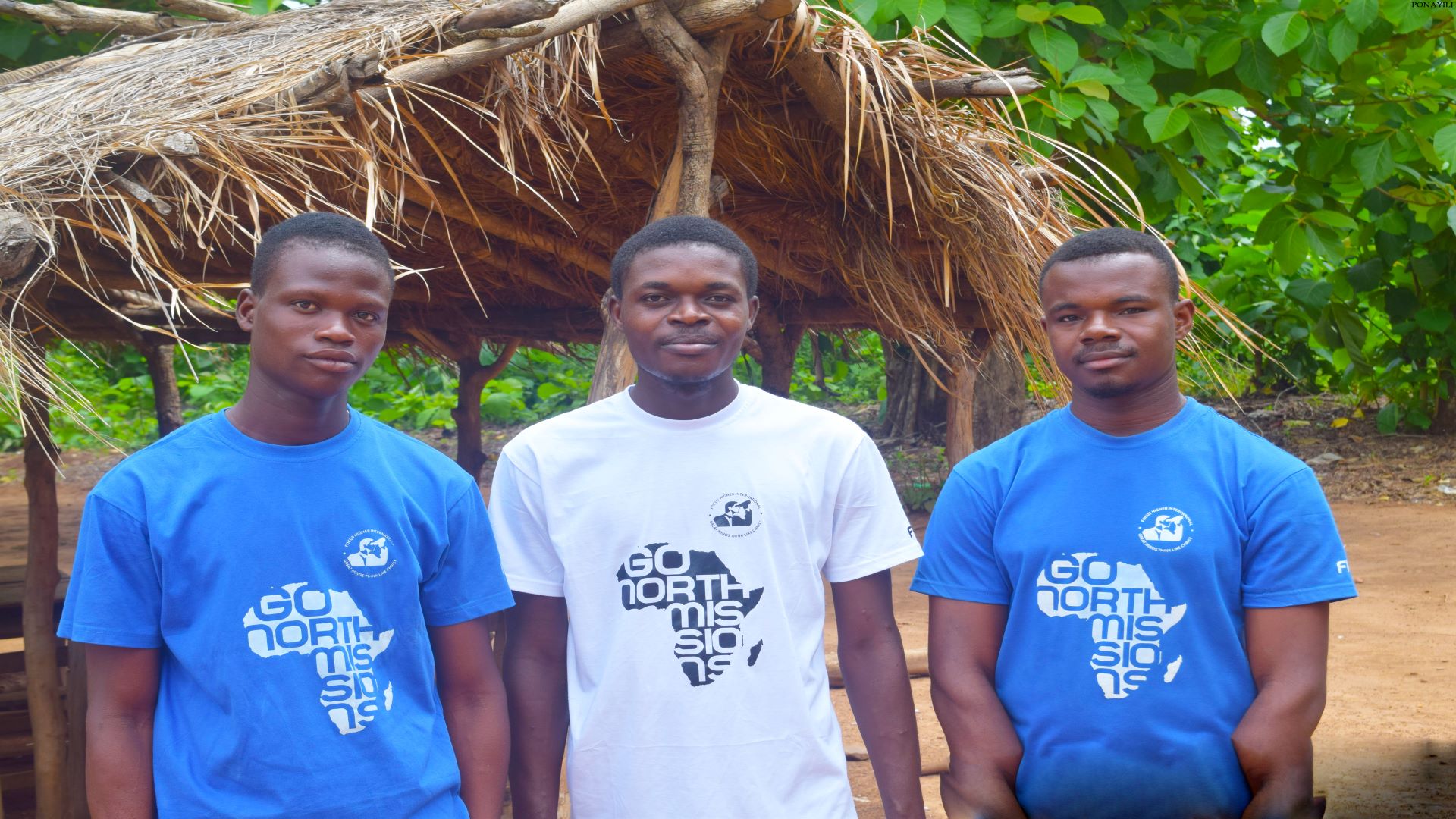 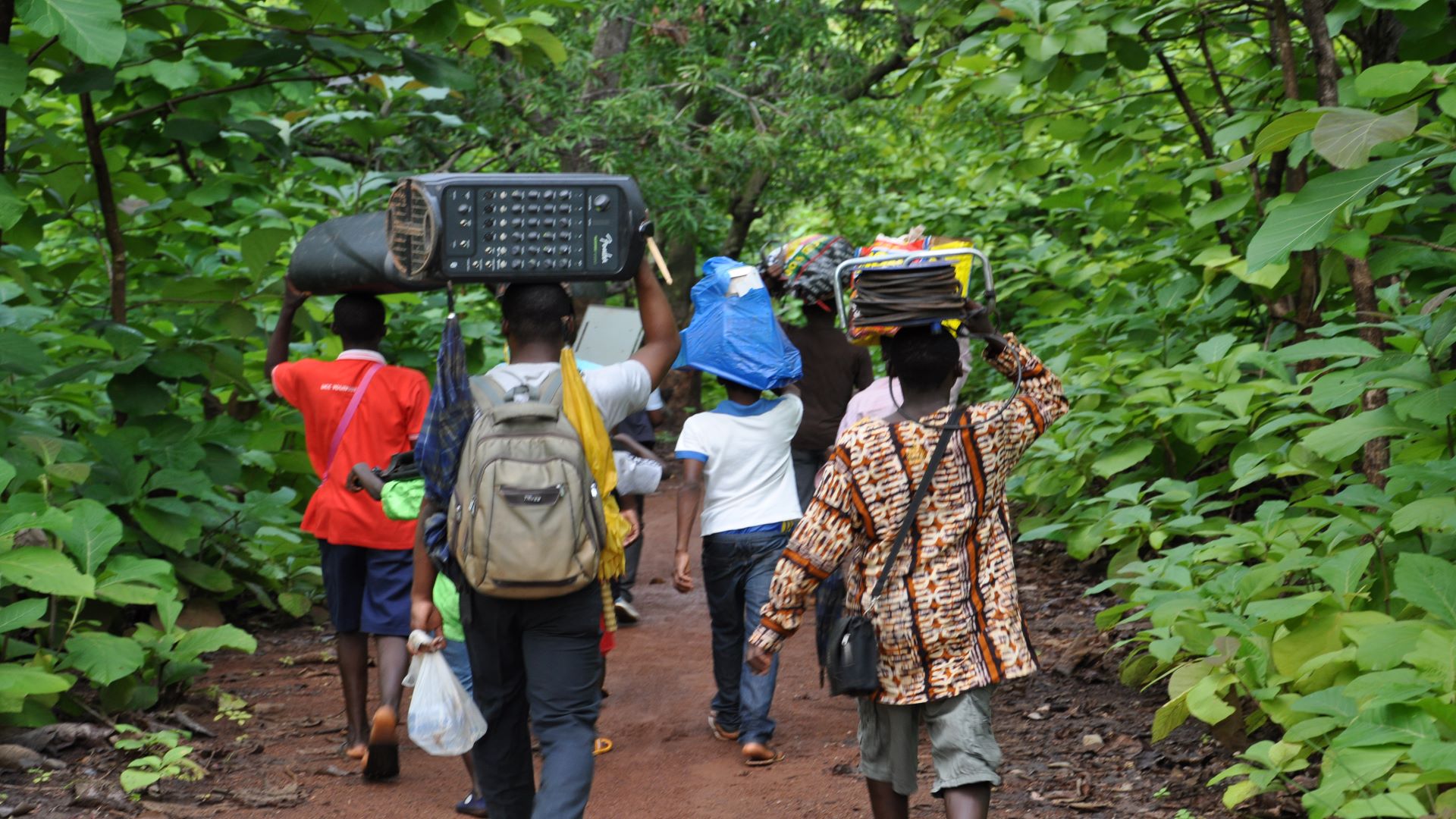 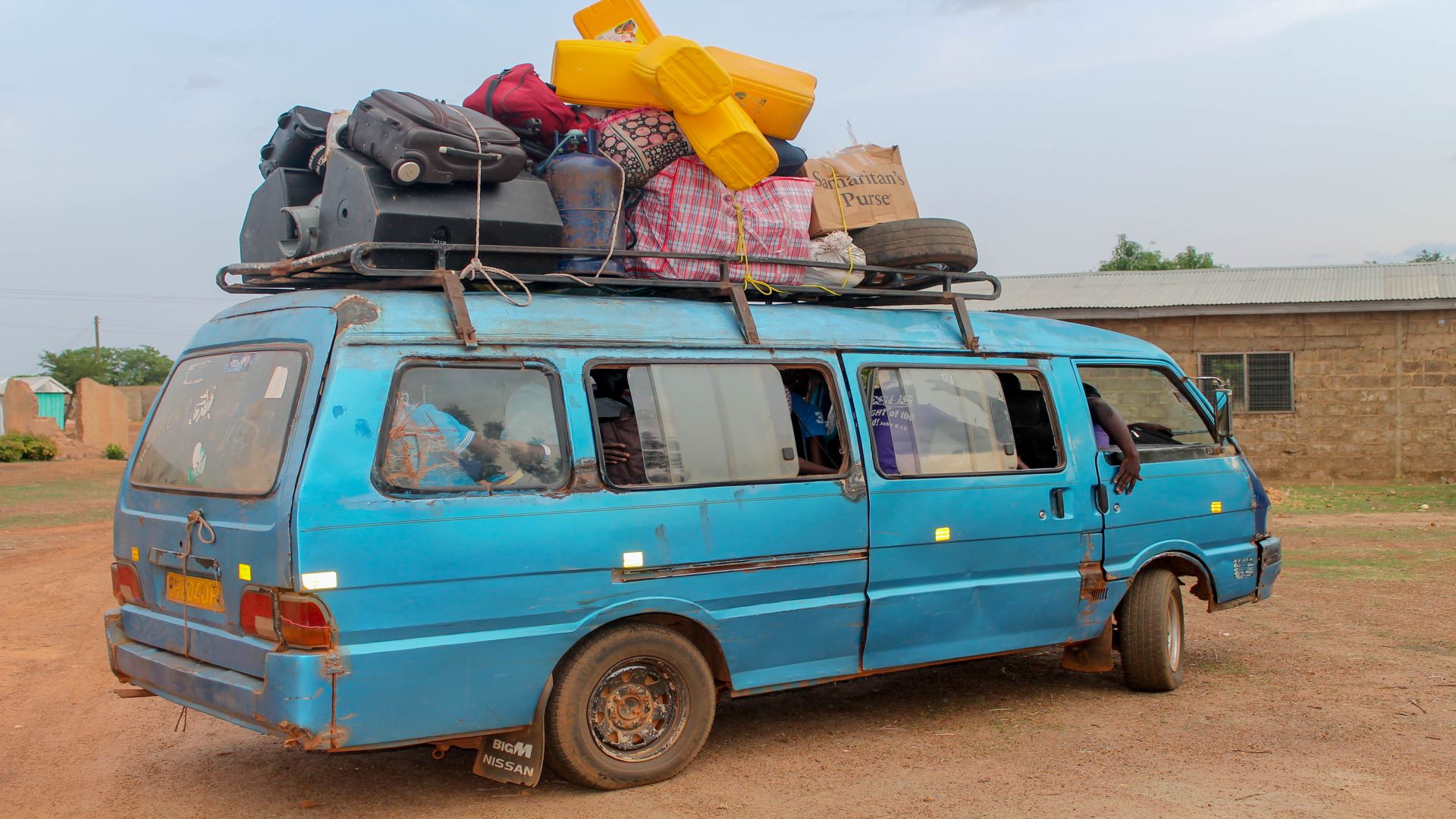 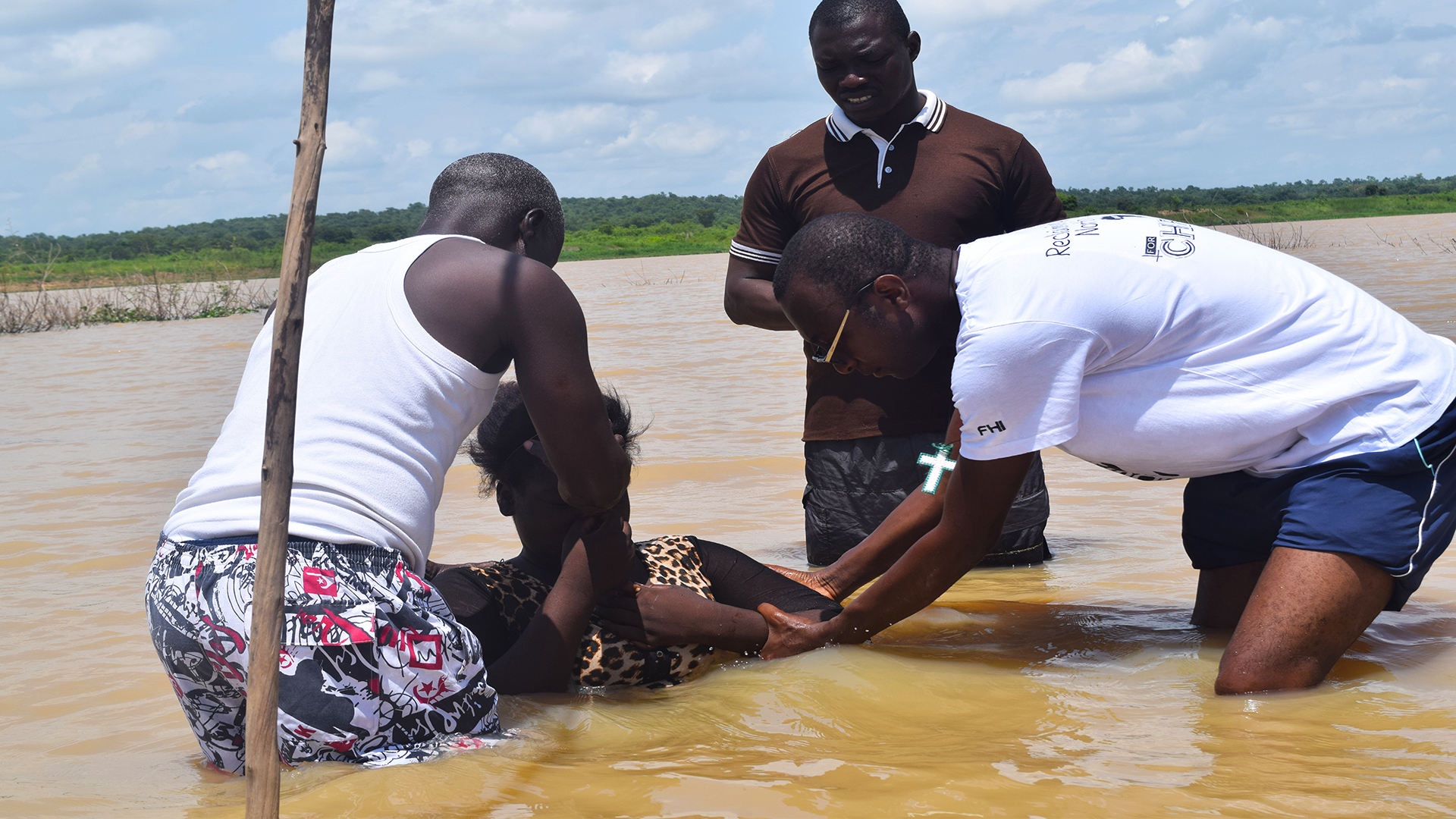 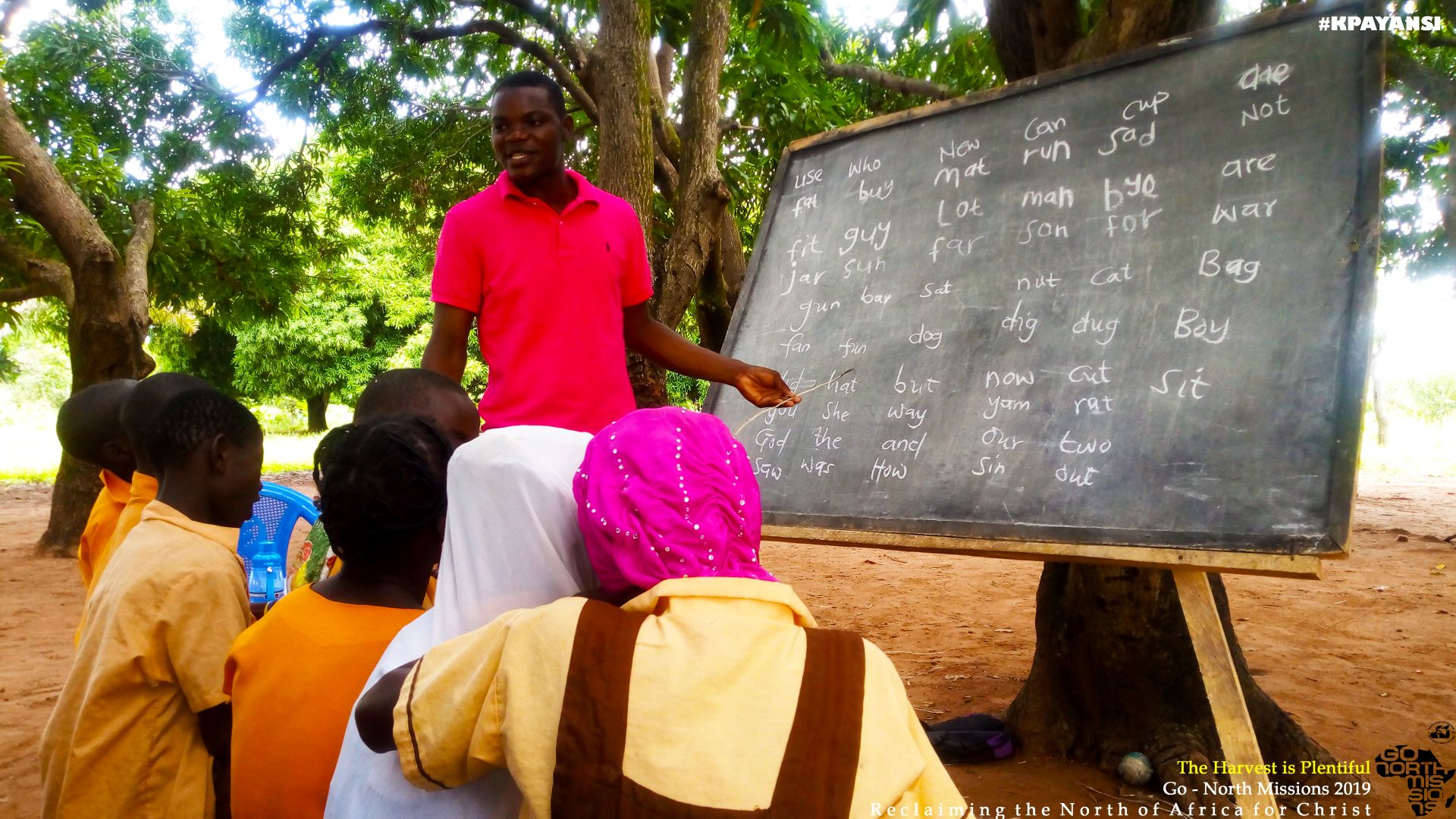 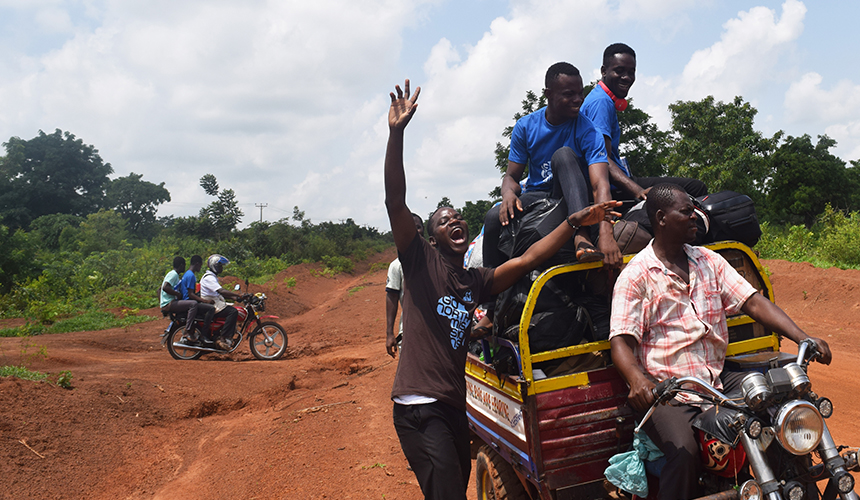 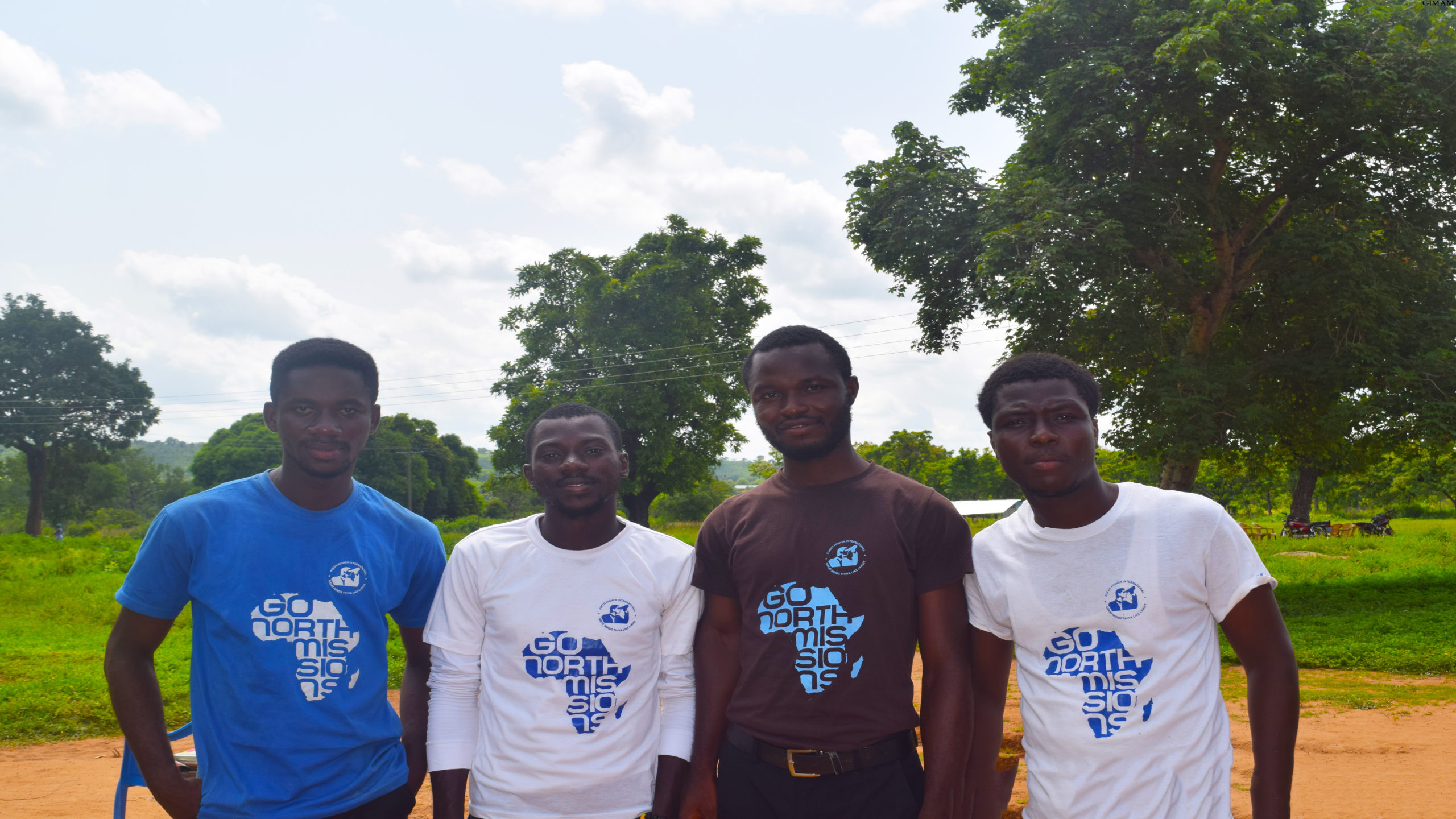